New Questions Emerge in 69,000 Teachers Recruitment in UP

New Questions Emerge in 69,000 Teachers Recruitment in UP 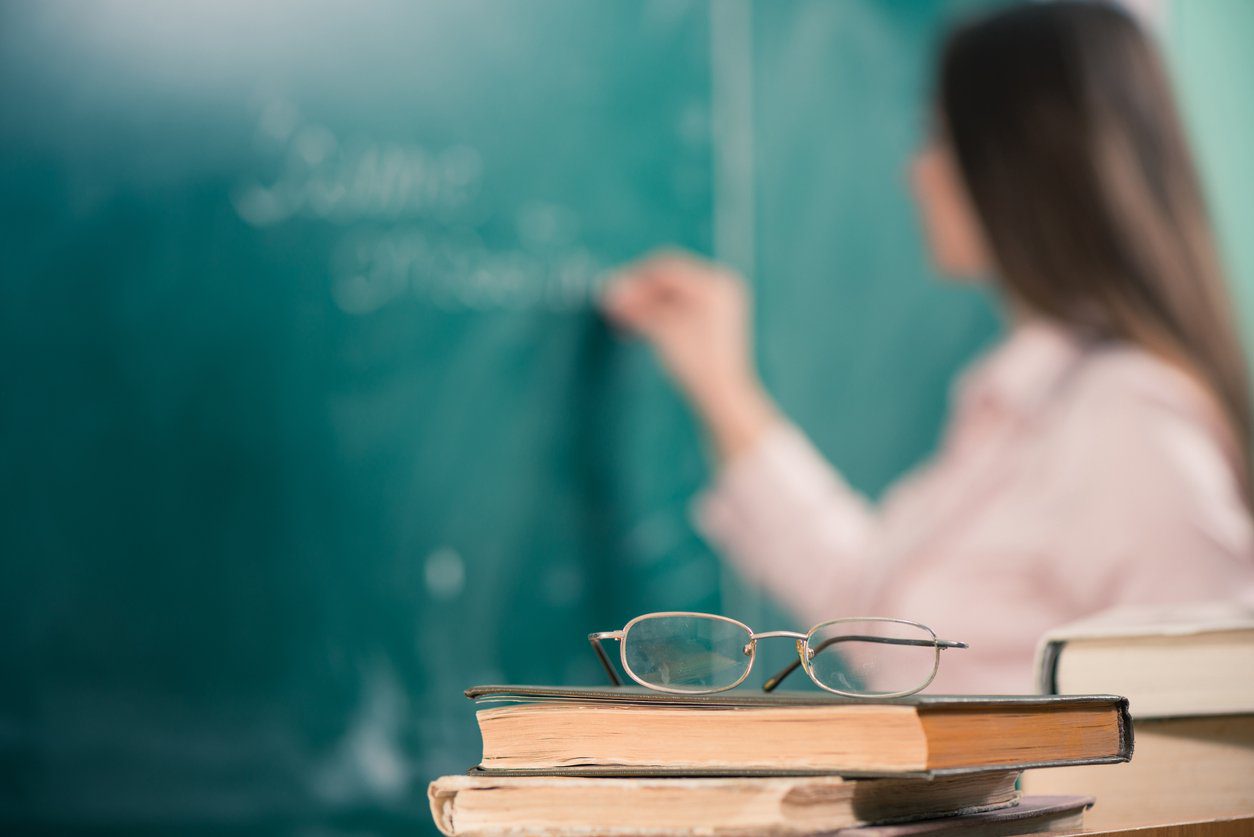 New allegations of irregularities are coming up in 69,000 teachers recruitment scam of Basic Education Department in UP. The name of candidates with high merit ranks has also emerged in recruitment as a fraud. So far, many candidates have started preparing to knock the doors of the court demanding a high-level inquiry into the recruitment. On the other hand, the opposition has also questioned the government sharply.

After about one and a half year, when the High Court opened the doors of recruitment, the series of wrong questions in the exam ruined the process. Meanwhile, the Prayagraj police revealed the gang setting and examinations in the examinations. In this, among the people who have been caught on the charge of passing money, there is also a candidate who got 141 out of 150 in the written examination.

The names of some such successful candidates went viral, who took the exam at the same center and belonged to the same family. However, these allegations were not given due consideration. Now after the police’s disclosure, the candidates are also demanding an inquiry into the remaining charges.

Congress General Secretary Priyanka Gandhi has also raised questions over the recruitment process and has alleged that the entire process has demeaned future of the youths of UP. She has requested the government to bring out all the facts so that justice could be done to youths.