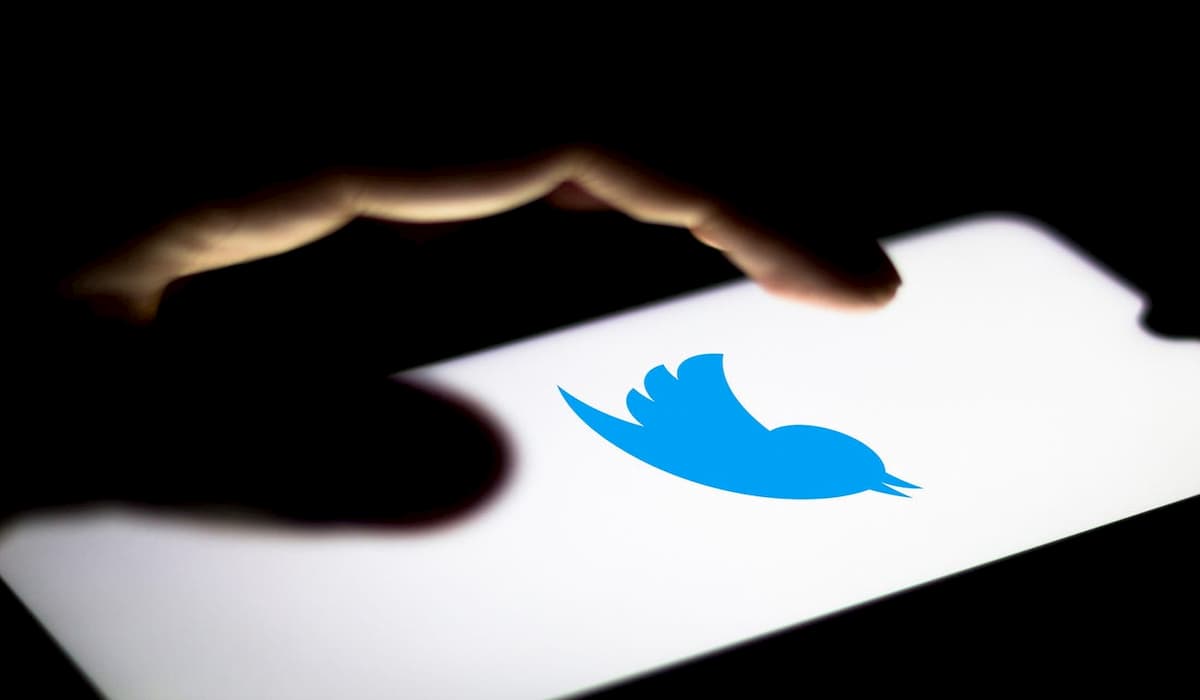 Apart from this, the agency has also sought details of users from Twitter who have visited the link shared with the tweet after the hacking, although Twitter has not yet responded to the Indian government on the matter.

On 15 July, celebrities such as Bill Gates and Barack Obama hunted for the bitcoin scam. On Bill Gates’s account, the hacker wrote – Everybody is telling me that it is time to give back to the society, so I want to say that I will return double the payment that will be sent to me in the next thirty minutes.