Major Twitter Accounts Hacked in US under Bitcoin Scam

Major Twitter Accounts Hacked in US under Bitcoin Scam 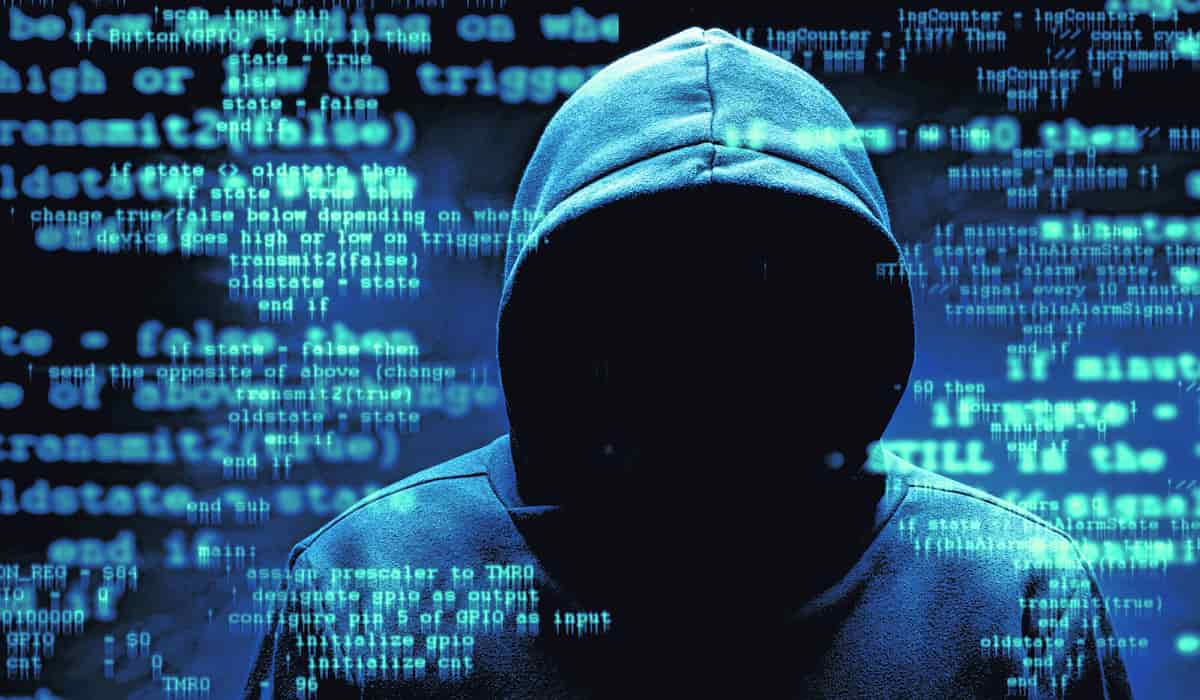 The Twitter accounts of many of the world’s top businessmen and leaders, including US presidential candidate Joe Biden, Tesla CEO Elon Musk, Microsoft co-founder Bill Gates and iPhone maker Apple, were hacked on Wednesday.

The information of several such high profile Twitter accounts being hacked together for the cryptocurrencies scam has been revealed. However, Twitter has said that it is working to rectify the problem soon.

According to the information, a strange tweet was made from Tesla company CEO Twitter account at around 4:17 pm, which said, ‘I am feeling generous due to Covid-19. I will double any BTC payment sent to my BTC account within the next hour. ‘ Good luck, and stay safe there! ‘ The tweet also contained a bitcoin address, possibly linked to the hacker’s crypto wallet.In such a situation, it is considered as a hackers’ act or hacking bitcoin scam. A post on hacked accounts has asked for donations in Bitcoin.

The tweets posted from the accounts of these celebrities were deleted after a few minutes. But after this, a wave started and many other prominent people started getting hacked.

According to the information, hundreds of people sent hundreds of millions of dollars to the hackers during this hacking. At the same time, Twitter has said that it is investigating this incident and a statement will be released soon.