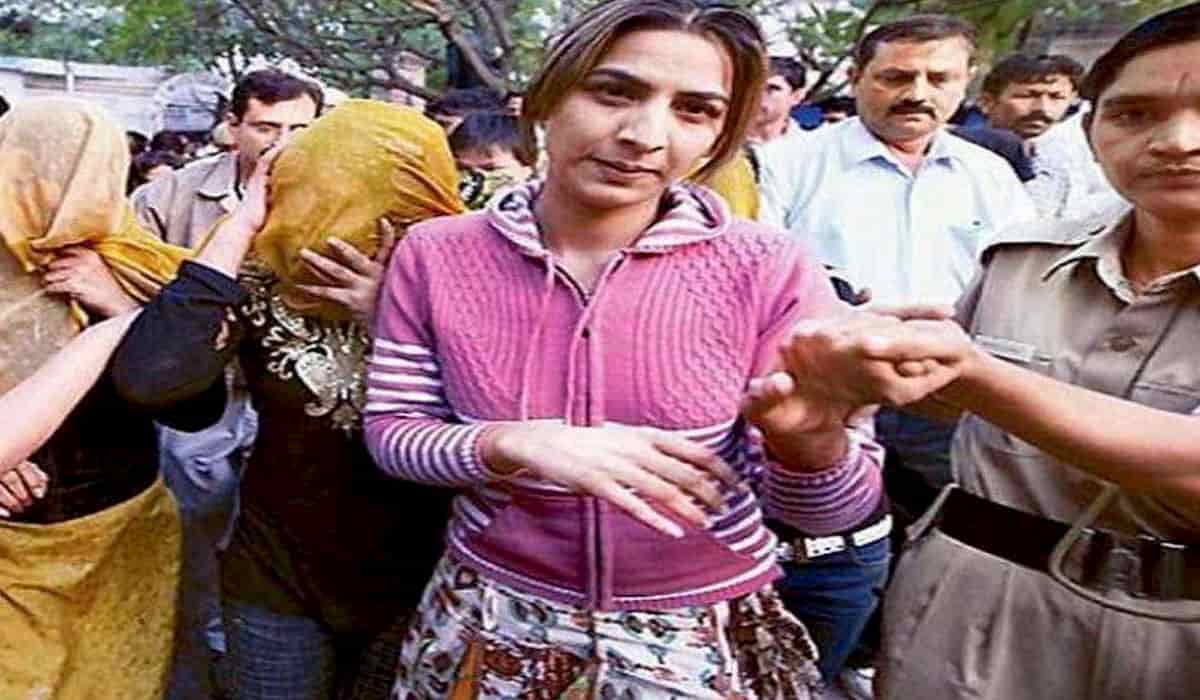 Delhi’s infamous sex racket kingpin Sonu Punjaban has ingested a poisonous substance in Tihar Jail, which worsened his condition. He was then admitted to Deendayal Hospital, where his condition is out of danger.

Sonu Punjabban is lodged in Jail number 6 of Tihar. In the past, he has been convicted for the first time in a case. However, his sentence is yet to be announced.