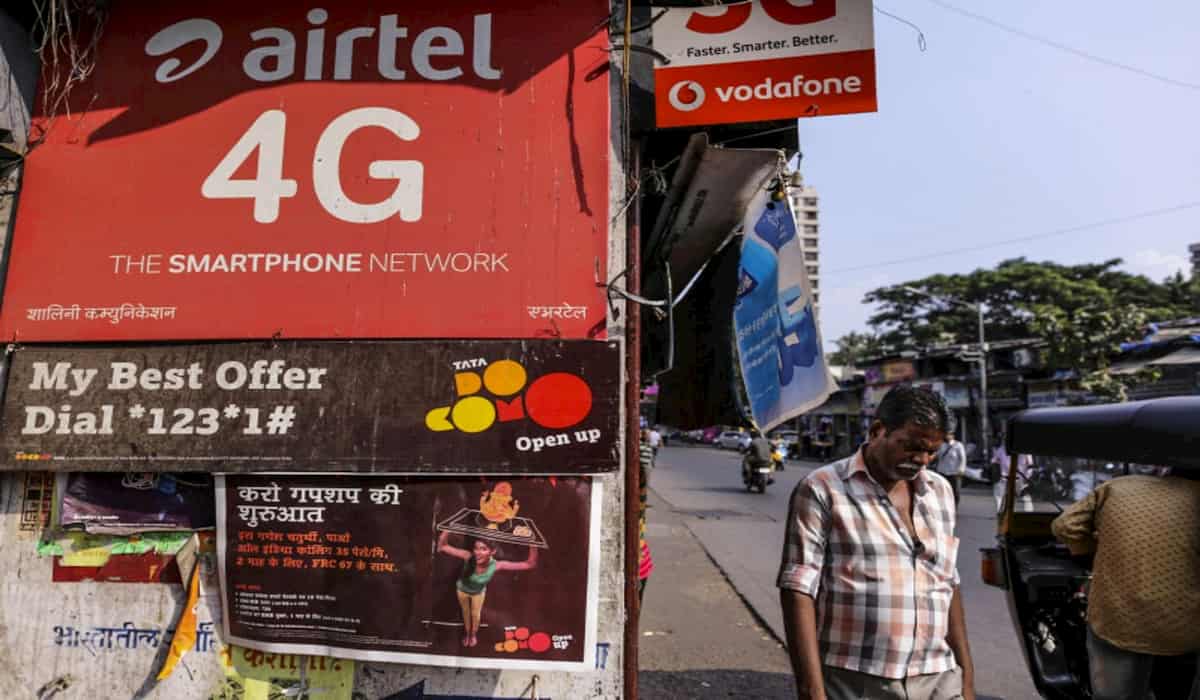 All industries suffered a setback due to the corona virus epidemic. Telecom industry in the country have also been greatly affected by this. According to the Telecom Regulatory Authority of India (TRAI), the telecom companies lost nearly 29 lakh subscribers in the month of March due to the lockdown.

The telecom companies had increased their tariffs at the end of last year. Reliance Jio had increased it by 40 percent. Despite this, Jio has many such plans, which are up to 25% cheaper than Bharti Airtel and Vodafone Idea. Hence customers are adopting Jio and its subscribers are increasing.

The lockdown was announced by the central government in late March, which has had an impact on the telecom business. Shops connected to telecom services were closed, due to which people were unable to get a new SIM or connection. Vodafone Idea had a net loss of Rs 73,878 crore for the financial year ended March 2020. This is the largest annual loss ever suffered by any Indian company. Bharti Airtel had a consolidated net loss of Rs 1,035 crore in the third quarter.