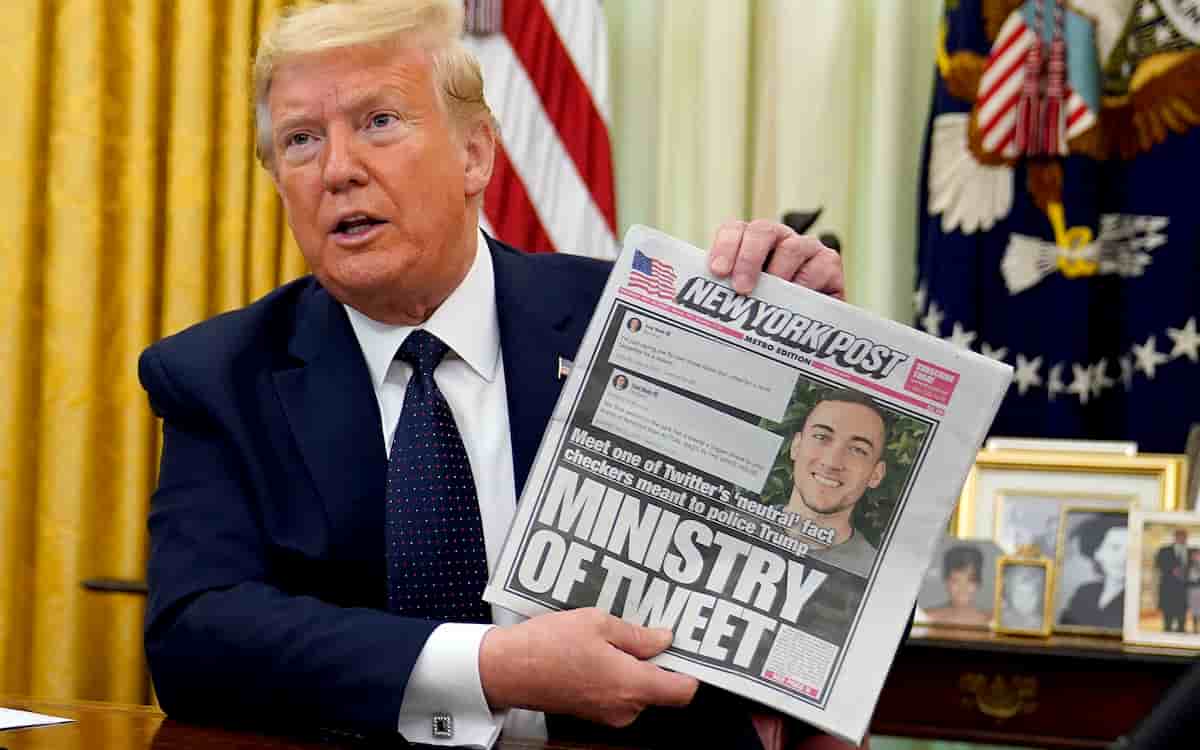 Talking in his office before signing the order, the US President stated that this is a major step taken to maintain freedom of speech. He described it as one of the most serious threats faced in American history. Explain that the order came two days after the incident in which Twitter termed Trump’s tweet as potentially misleading.

This executive order defines the jurisdiction and boundaries of the White House. Trump’s order advances administrative capabilities to diagnose the growing problem of misinformation circulating on social media with tech companies.

During this time, the US President admitted that there were many legal challenges before the order, I am sure he would sue. He said that I think it is being challenged in court, is it not? But I think we are going to do very well.

The order would direct an agency within the Department of Commerce to file a petition with the Federal Communications Commission (FCC) to clarify the scope of section 230, a motion that already rebuked the Democratic members of the commission in this regard Already happened. Another part of the order would encourage federal agencies to review their spending on social media advertising.