Corona Effect : Petrol Prices to Increase by Rs. 5 Per Litre

Corona Effect : Petrol Prices to Increase by Rs. 5 Per Litre 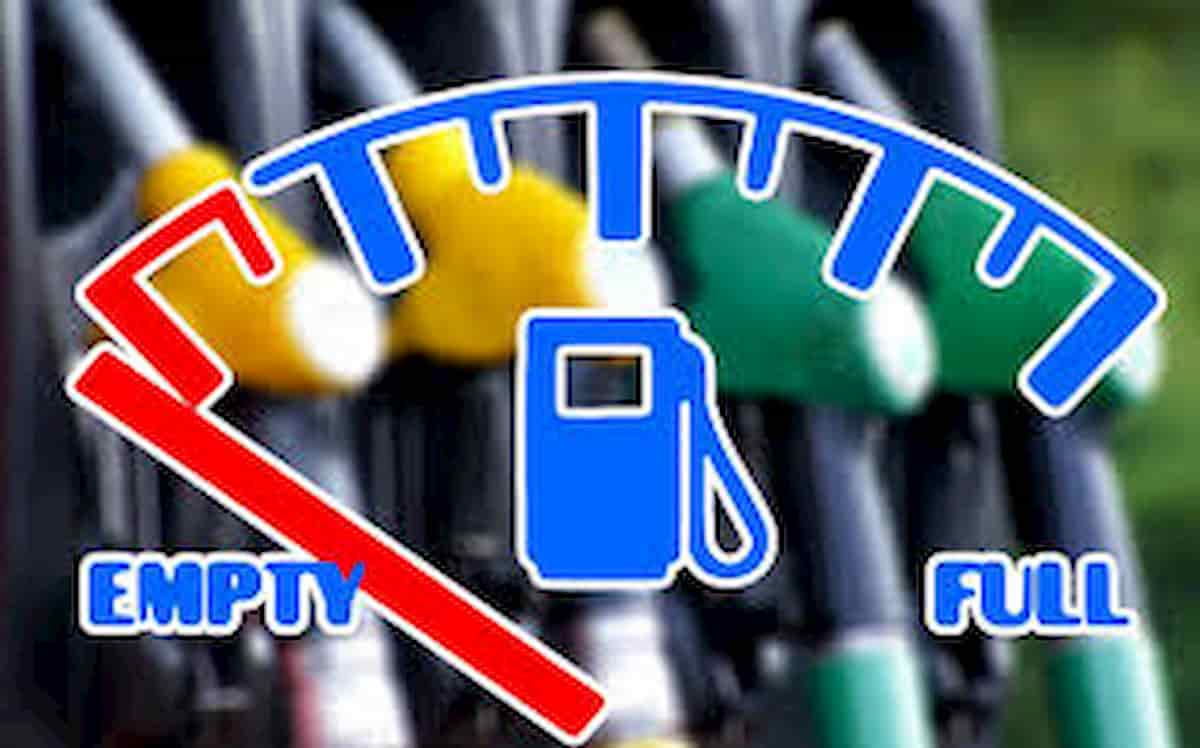 Oil marketing companies may increase petrol and diesel prices by up to Rs 5 in June to bridge the loss in the lockdown. Apart from this, companies are also preparing to restore the system of daily price changes from next month. With low sales in lockdown, governments has also increased taxes, which has led to a huge difference in cost and sales.

Official oil marketing company (OMC) official sources said that last week, all the retail oil retailers have met and assessed the current situation and prepared a roadmap to introduce daily changes in prices after the lockdown. Even if the lockdown is extended for the 5th time, this system will be implemented with the approval of the government. In the last two months, the companies have incurred huge losses due to very low sales of oil.

A government oil company official said that Brent crude has risen 50 per cent to over $ 30 a barrel over the past month. If the same situation prevails, then from June the current price of petrol and diesel will start to suffer. In such a situation, the prices will increase by 40-50 paise per day.

Companies say that the difference between cost and sales in petrol and diesel has already reached Rs 4-5 per liter. In view of global prices, 40-50 paise per day will have to be increased for two consecutive weeks to meet the deficit. However, government sources say that despite the restoration of the system of daily changes in prices, the price of petrol and diesel cannot be allowed to increase beyond the limit.

Hence companies will be able to increase petroleum products by 20-40 paise or less daily. This increase will also remain in force until companies are able to sort out the cost and sales gap.

Oil marketing companies say sales fell by 90 percent during the lockdown. However, this was offset by a large fall in global prices. But the central government increased excise duty by Rs 10 per liter on petrol and Rs 13 on diesel, causing the companies’ profit per liter to fall from Rs 12-18 to Rs 4-5.

After this, crude also became expensive in the global market, due to which the pressure on prices has increased. Petrol price has increased to Rs 71.26 a liter and diesel to Rs 69.39 a liter after VAT was increased on 5 May in Delhi, which was Rs 69.59 and Rs 62.28 respectively before 16 May.