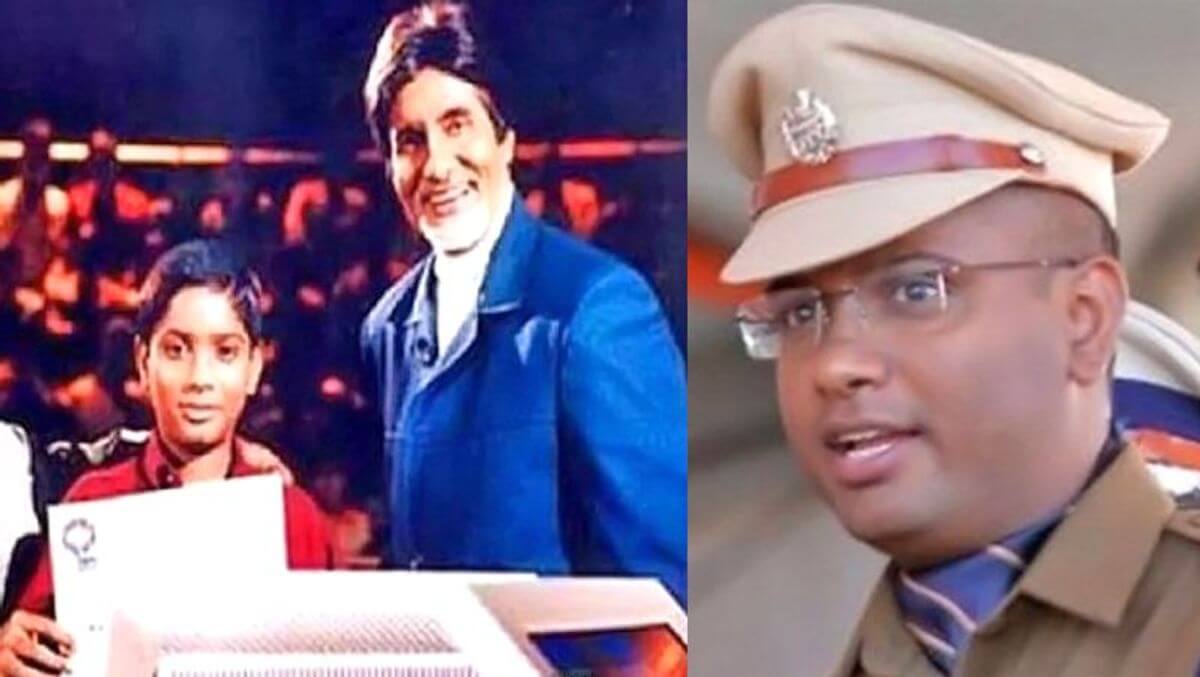 Ravi Mohan Saini passed the UPSC examination in 2014 and became an IPS officer of Gujarat cadre. Ravi Porbandar, 33, served as DCP in Rajkot before taking over as Superintendent of Police. Ravi comes from a military family.

Ravi Mohan Saini is originally from Alwar, Rajasthan. His father is retired from the Navy. Ravi studied MBBS and during this time he also passed UPSC examination. The father’s posting led to his schooling from Naval Public School in Visakhapatnam, Andhra Pradesh.

19 years ago when Ravi was in the 10th class, for the first time he attended Kaun Banega Crorepati Junior. And while showing his talent on this show, he won a sum of Rs 1 crore by answering all the questions asked by Amitabh Bachchan.

Kaun Banega Crorepati is a popular TV show in the world of TV. Its new season is about to begin soon. The first stage registration process to participate in the show has been completed.