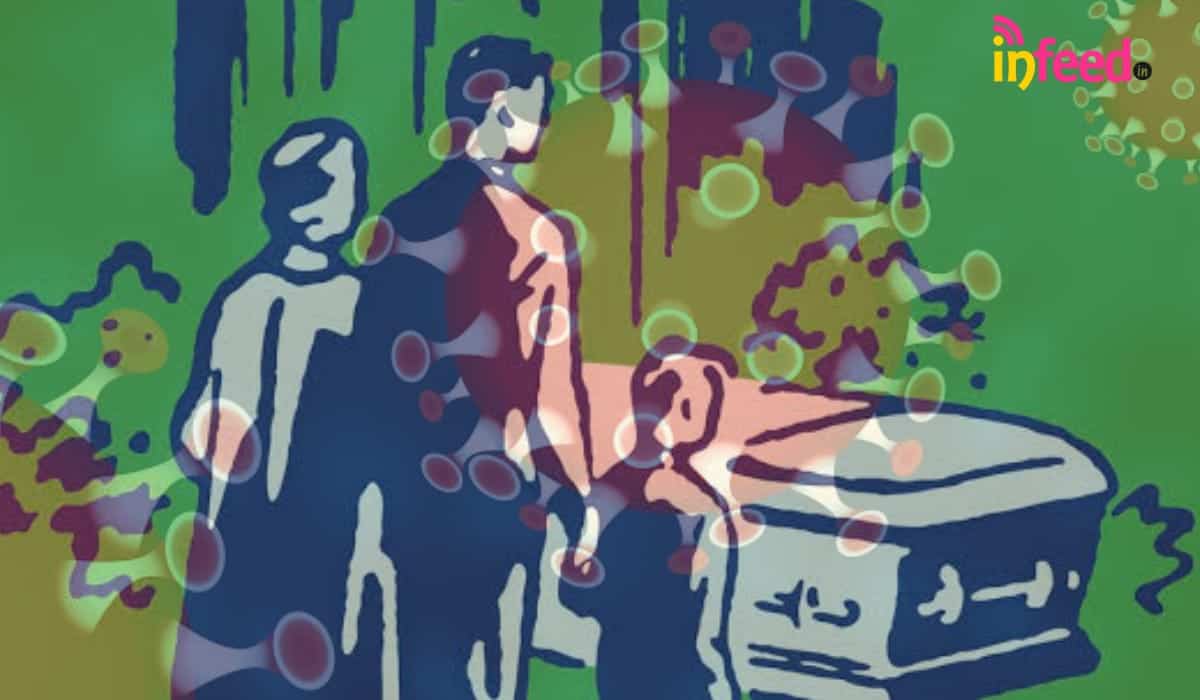 So far, more than 5.8 million people have been infected by the corona epidemic in the world while 3 lakh 58 thousand people have lost their lives due to the virus. Meanwhile, in many countries mourning is being held in memory of those who died. In more than one million deaths in the United States, Trump’s likely rival in the presidential election, Joe Biden, issued a condolence message, and Spain has been declared mourning until June 5.

About 1,02,116 people have died in the US so far, while 17,46,335 people have been infected. Biden, a potential candidate for the Democratic Party to be released in November, released a video of more than one million deaths in a condolence message saying that he was deeply sorry for the loss of those who were affected. He said that this country is mourning with you.

More Than 25 Thousand Deaths in Brazil

The death toll from Corona in Brazil exceeded 25 thousand. According to the Brazilian Ministry of Health, 1,086 deaths have been confirmed in the country during the last 24 hours. While 20,599 new cases of infection have been reported in the last 24 hours. This country is the most infected corona after America. There are 4.14 lakh people suffering from infections.

Russia has announced to postpone the BRICS conference in a statement. The conference was scheduled to be held in St. Petersburg in July this year. All events have been canceled or postponed due to Corona virus infection and now the name of BRICS conference has also been included in them.