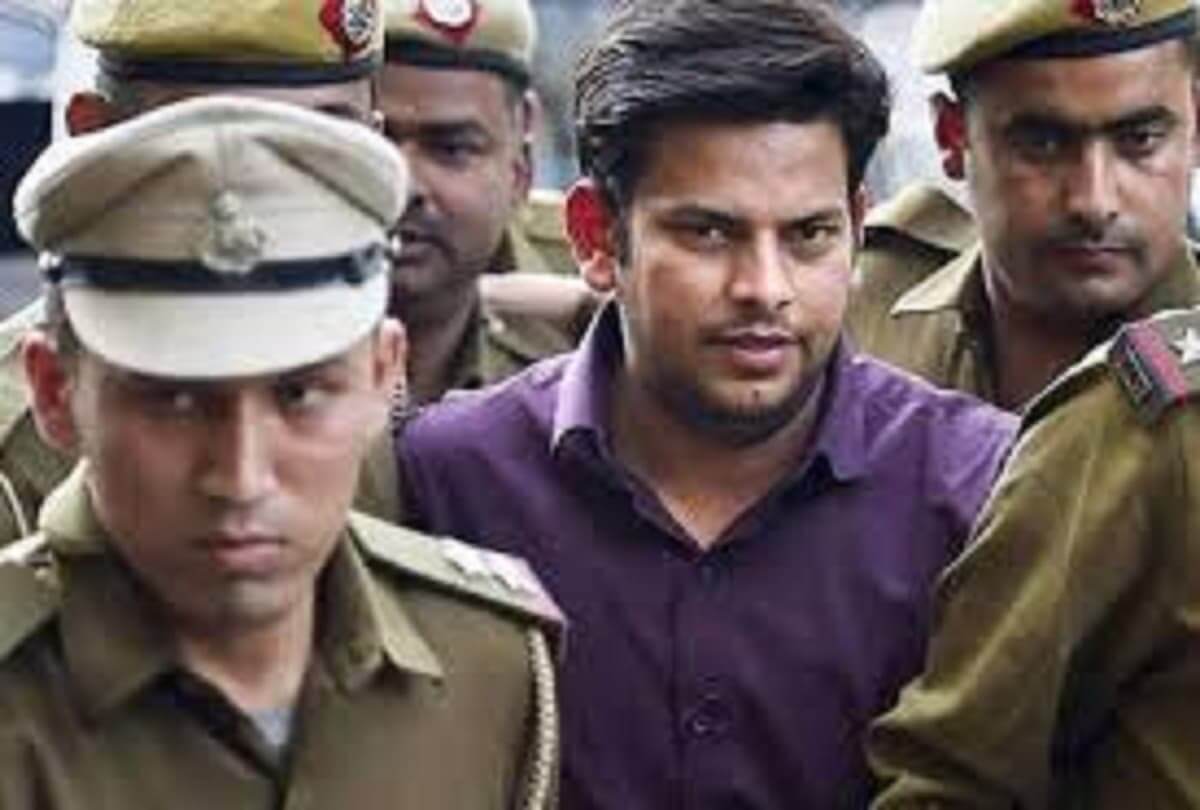 The bail application of AAP MLA Prakash Jarwal in Delhi was rejected by the Rouse Avenue Court. Jarwal pleaded with the court that in this difficult time of corona virus, he wants to know the condition of the people in his area, so he should be granted bail.

Earlier, the court had heard the bail application but reserved the decision. The court refused to grant bail to Jarwal. Lawyers appearing on behalf of Prakash Jarwal had said that due to the jail term of the MLA, they are not able to solve the problems related to the corona of the common people by going to the area. During the hearing on the bail plea, the MLA’s counsel said that MLAs can neither run away from the country nor run from their responsibilities. Therefore, they should be given bail. On behalf of the lawyers, it was said that for bail, Prakash Jarwal is ready to comply with all the conditions of the court.