IED Recovered From a Car in Pulwama

IED Recovered From a Car in Pulwama 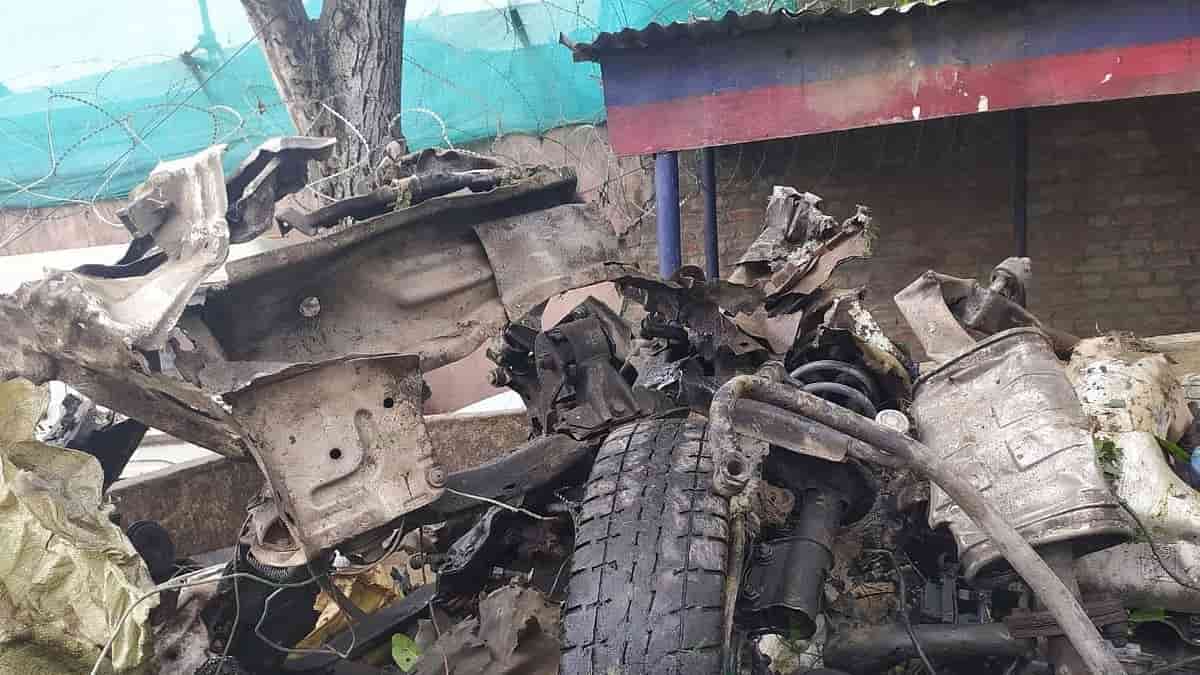 Security forces foiled a major terror attack plot in Pulwama. The IED explosive has been recovered from Rajpora area of ​​the district. This IED is recovered from a Santro car. The terrorists once again tried to use a car to carry out the attack. The terrorists used the car in the similar manner in the terrorist attack that was targeted in CRPF convoy in Pulwama in the year 2019.

A terrorist from the terrorist organization Hizbul Mujahideen was driving this car on Rajpora Road in Pulwama. Pulwama police, CRPF and army personnel tried to stop the car die to some doubt. Just after that, the car driver fired on the security forces and escaped. The security forces examined the vehicle and found an IED in it which has been neutralized with the help of a bomb disposal squad.

On checking the car, it was found that the number plate on the car was fake. The number plate fitted was of a two-wheeler registered from Kathua district.

The security forces were reported to have had such a car in the area on Wednesday . IGP Kashmir said that a major incident has been averted due to timely input and action taken by Pulwama Police, CRPF and Army.