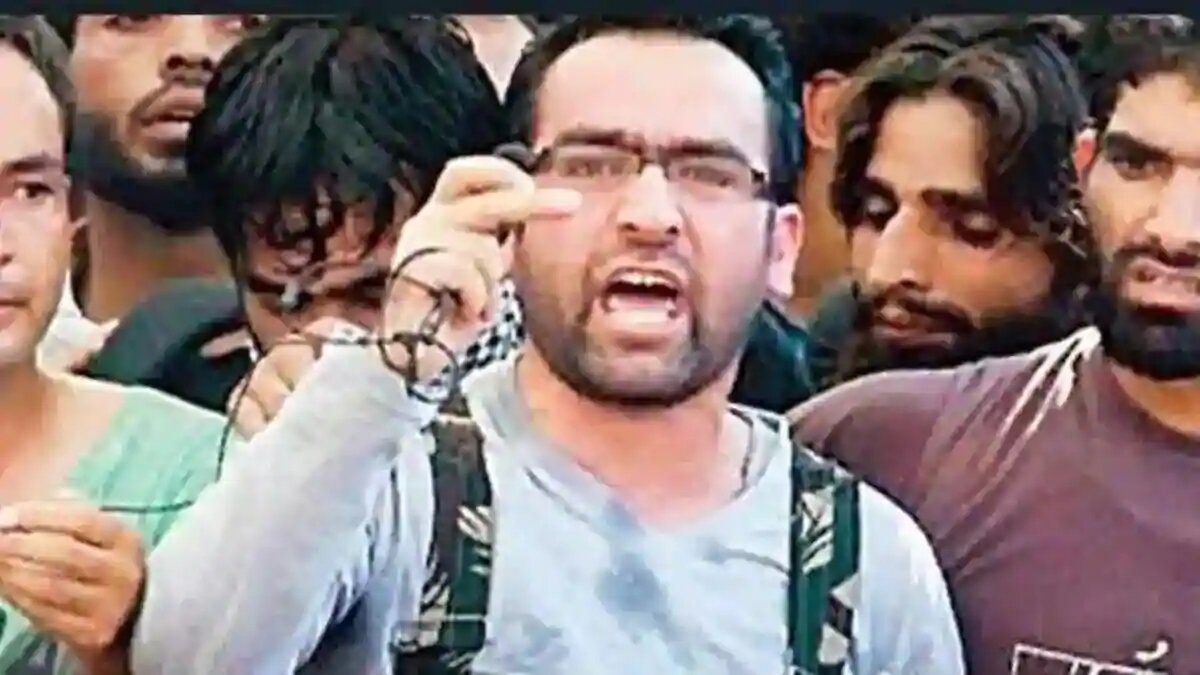 Riyaz Ahmed Naiku was the most wanted terrorist of the valley. It took command since Yasin Ittu’s death in an encounter. Joined Hizb in December 2012 and became the head of the organization in just five years. He majored in technology. After joining the funeral of a terrorist, he publicly spoke of supporting Pakistan.

Naiku started appearing on the radar of security agencies after the death of poster boy Burhan Wani in 2016. He had a reward of 12 lakh rupees on his head. A resident of Naiku locality of Durbag in Avantipura, Naiku used to fall under the A ++ category of desirable terrorists of the valley.

He assumed the post of Hizbul Mujahideen chief after the death of Sabzar Bhat in the valley. Nayaku was considered the commander of Hizbul throughout the valley. Security agencies had surrounded him many times before, but each time he managed to escape somehow.

Nayaku is believed to have resurrected the gun salute, which the terrorists gave upon the death of their commander. During the funeral of the dead terrorists, he was seen firing in the air and paying tribute to them. Security officials believe that due to his image, he had succeeded in joining many of the youth of South Kashmir in the terrorist group.