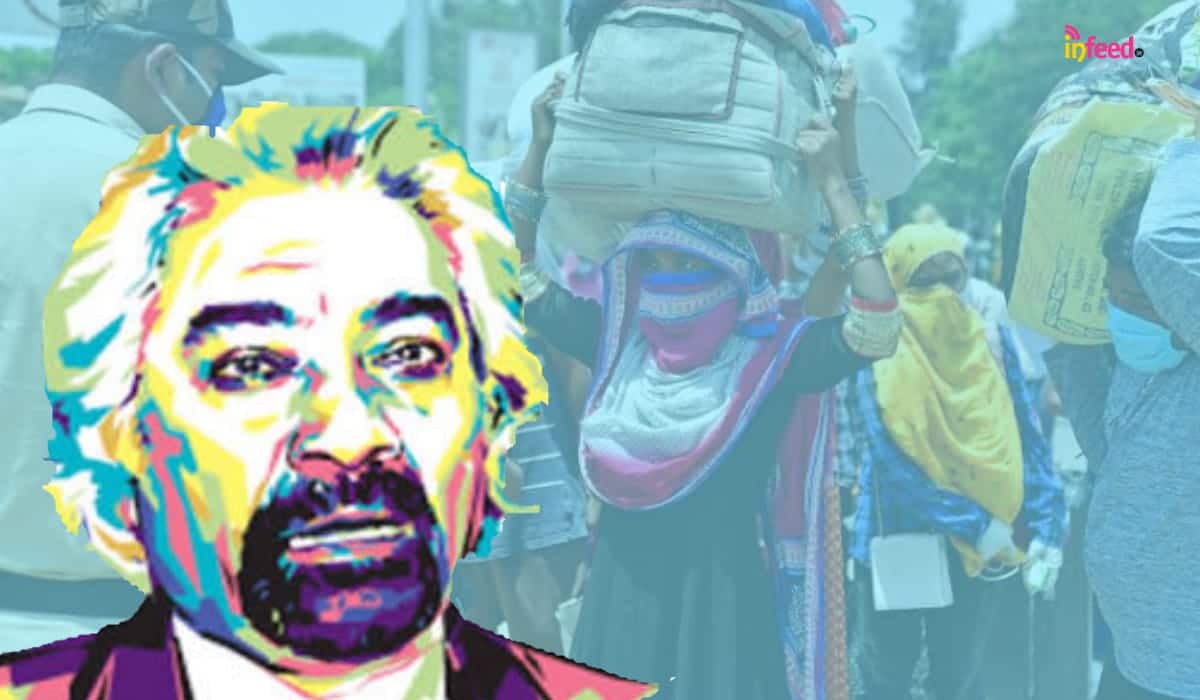 In a yet another attack in a week, Congress Leader and head of Indian Overseas Congress Sam Pitroda has cornered the Modi government over lack of planning and its failure over Corona crisis.

He also raised concern over the rate of testing and emphasised that the country needs rigorous testing, health equipments and better health infrastructure.

Addressing the migrants issue, he has said that it is the time to give one’s individual as well as collective voice to the demands of transport, income and the future of migrant workers. Cornering the government over the plans put up by the finance minister, he said that the migrants do not need such plans. All they need is food to eat and way to survive.

Sam Pitroda has earlier stated that the corona crisis should not be an excuse for the central government to take over the role of states.