Trump Formally Separates US From WHO : US Media

Trump Formally Separates US From WHO : US Media 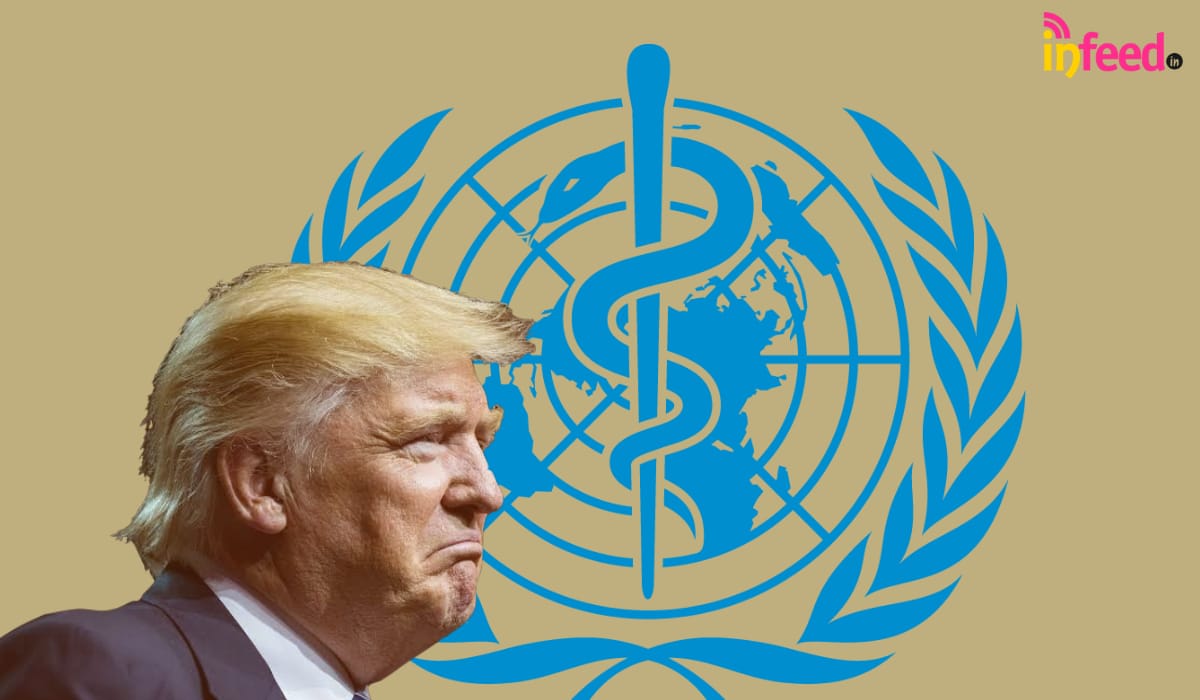 US President Donald Trump on Tuesday announced formal separation of USA from World Health Organization (WHO). According to a report by US news website The Hill, a senior Trump administration official confirmed the decision.

This decision has been made effective from Monday and the Secretary General of the United Nations has been informed in this regard. Trump had announced his separation from the WHO in May. Trump alleged that the WHO is controlled by China and that essential health information about Covid-19 was released much later, affecting the United States the most.

The number of people infected with Corona virus in the world has so far crossed 1.17 crore while more than 5.40 lakh people have lost their lives. America tops the list of countries most affected by Corona.

Meanwhile, Pakistan is already in a worse condition than it was before. Here 50 per cent of the people have either lost their jobs or lost their salaries, while the situation is still bad in Brazil.