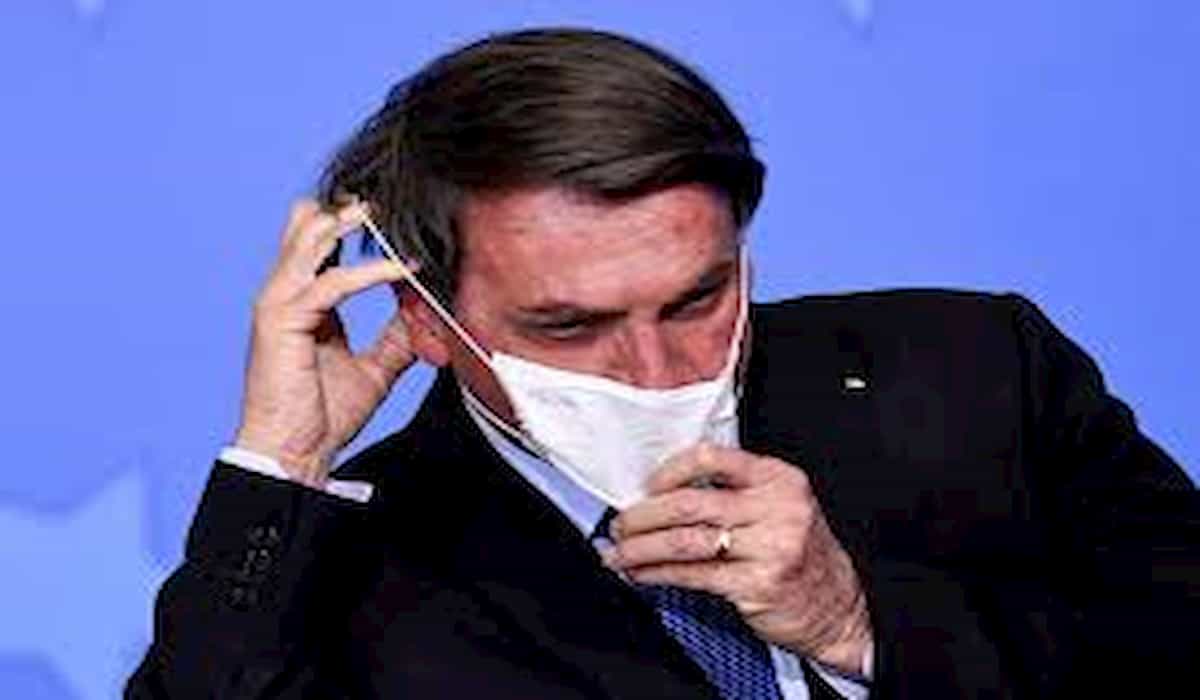 Brazil President Jair Bolsonaro has tested corona positive today. “It came back positive,” a mask-wearing Bolsonaro told a hand-picked group of reporters on Tuesday lunchtime outside his official residence.

Bolsonaro, 65, has repeatedly trivialized the pandemic and flouted social distancing, even as Brazil became the second-worst-hit country after the United States, with more than 65,000 deaths and 1.6m confirmed cases.

After announcing his positive result on Tuesday, Bolsonaro stepped back from the reporters he was addressing, removed his mask and, grinning, said: “Just look at my face. I’m well, fine, thank God … Thanks to all those who have been praying for me … and to those who criticise me, no problem, carry on criticising as much as you like.”

Bolsonaro’s diagnosis comes just three days after he had lunch at the home of the US ambassador to Brazil, Todd Chapman, in the capital, Brasília.

Also present at that Independence Day celebrationwere several top cabinet members, including the foreign minister, Ernesto Araújo, defence minister, Fernando Azevedo, and the president’s son, Eduardo, a politician who is Steve Bannon’s representative in South America. The men were photographed without face masks.