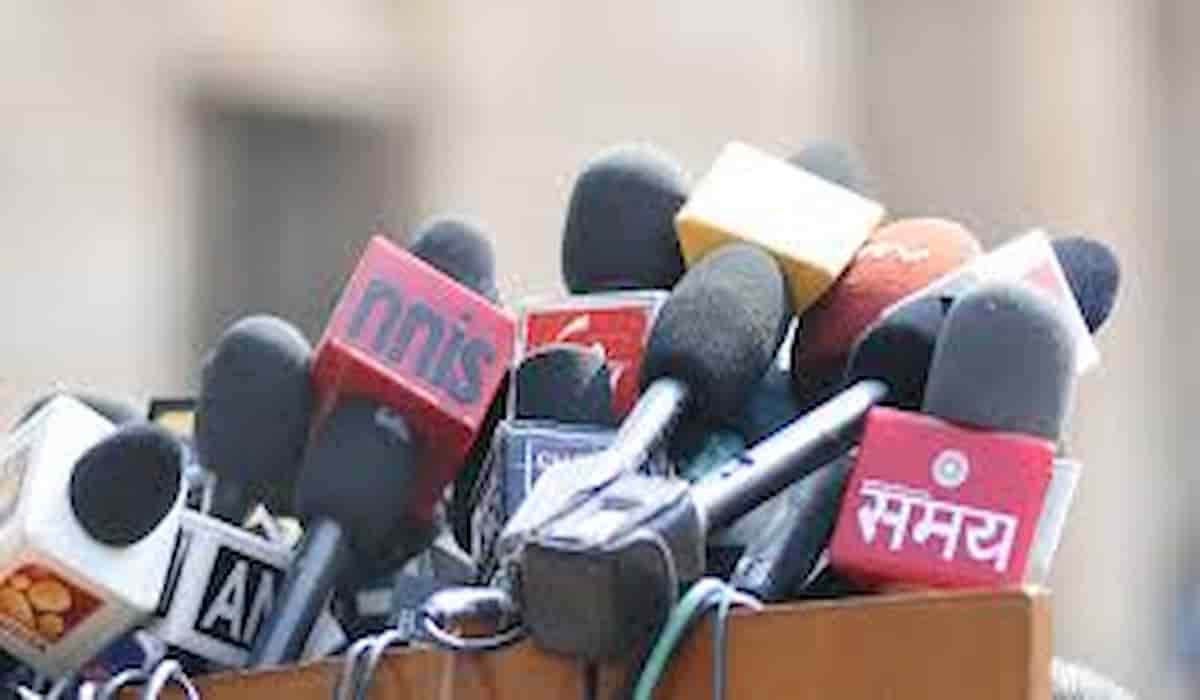 In a news program on India-China border standoff which was broadcasted on 4th July, India TV said that Narendra Modi is fighting a two front popoganda war – one with China and other with political opponents in the country.

You can watch this controversial observation given against army veterans in the last few minutes of this you tube video , uploaded by India TV.

Currently, the main stream media has turned into pliable for the government with news anchors now behaving like spokespersons of Modi government by indulging in government sponsored propaganda.