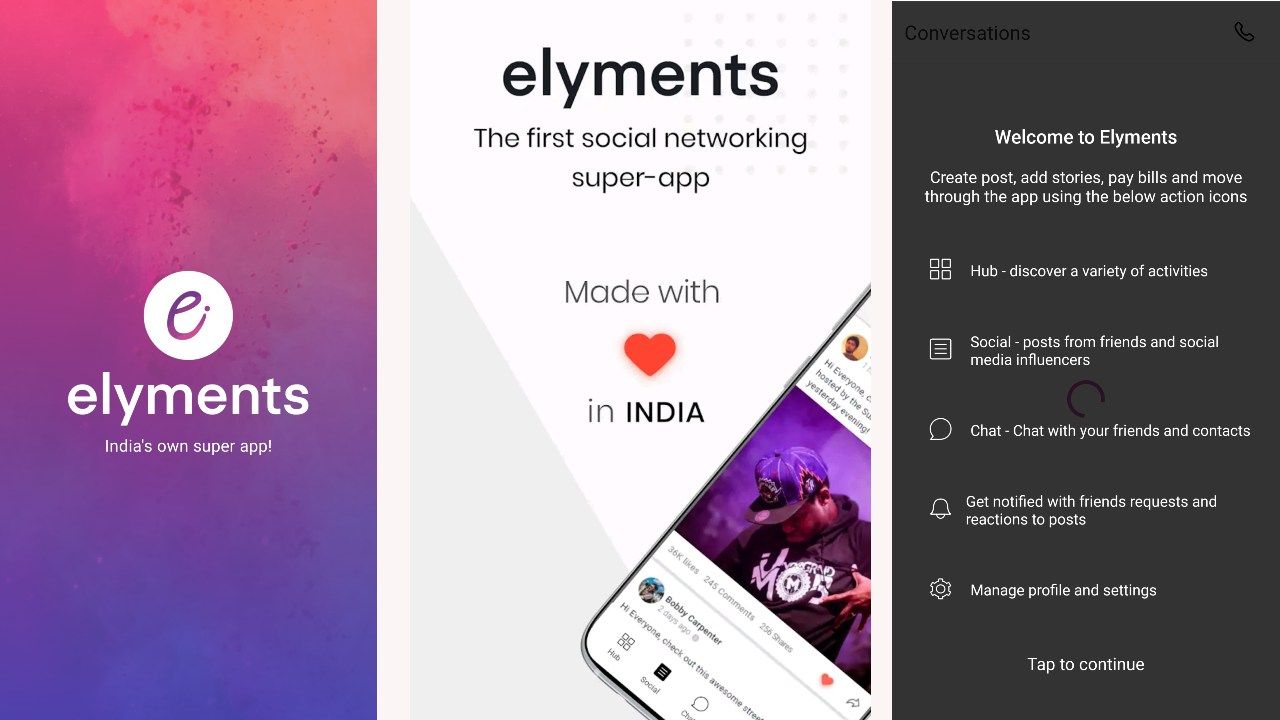 The ‘elyments app’ launched by Vice President Venkaiah Naidu crossed over 100,000 downloads on the play store within the first 24 hours.

The app has reportedly been built by over a thousand IT professionals from across the country. It supports 10 languages and offers all features that are available on Facebook, WhatsApp, and Instagram.

Several users have reported that the app is not working for several hours. One of the most commonly reported issues is the failure of OTPs to generate. The app requires the user’s phone number for registration and an OTP is sent to that number. But many users aren’t receiving the OTP.

Several users took social media to share the issue soon the peoples realized that they were not only ones facing this issue. OTP verification of the elyments app has disappointed users who were really excited about using the app.

“We are re-calibrating our systems to adjust to the phenomenal response ; 1m+ downloads in 24 hours. We will notify you as soon as we get our systems back up and running at full steam. P.S. thank you India”. Elyments tweeted from their social media account.