Toll Tax to Increase Soon After Lockdown is Removed

Toll Tax to Increase Soon After Lockdown is Removed 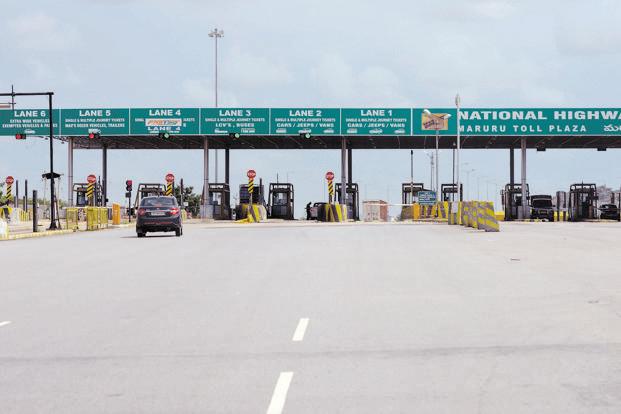 Traveling the highway will become costly as soon as the lockdown is removed. The National Highway Authority of India (NHAI) has increased the toll tax by five to 10 percent. The department has increased the price by five rupees for one-way for light vehicles and 15 to 25 rupees for commercial vehicels.

NHAI changes the toll tax in the new financial year. As a result, the movement on three national highways connecting the capital became costly, as soon as the lockdown gets removed. NHAI makes recovery on Nawabganj on Kanpur highway, Ahmedpur on Faizabad highway, Dakhina on Rohini and Rae Bareli highways.