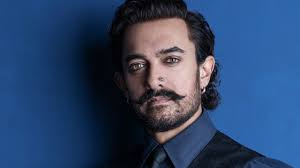 The entire country is troubled by the Corona virus at this time. The cases of Corona are increasing every day. However, in this time of trouble, Bollywood celebs have provided financial help on their behalf. The information about the donation of all the stars was revealed, but there was no news about the donation of Aamir Khan. But now knowing the news about Aamir, his fans can also feel proud of his efforts. Aamir may not have announced the same, but he has transferred funds to the organization.

According to reports, Aamir Khan has given donations in NGOs to help the PM-Cares fund, Maharashtra Chief Minister Relief Fund as well as film workers. Not only this, Aamir has also fully supported the daily laborers of his upcoming film Lal Singh Chadha.