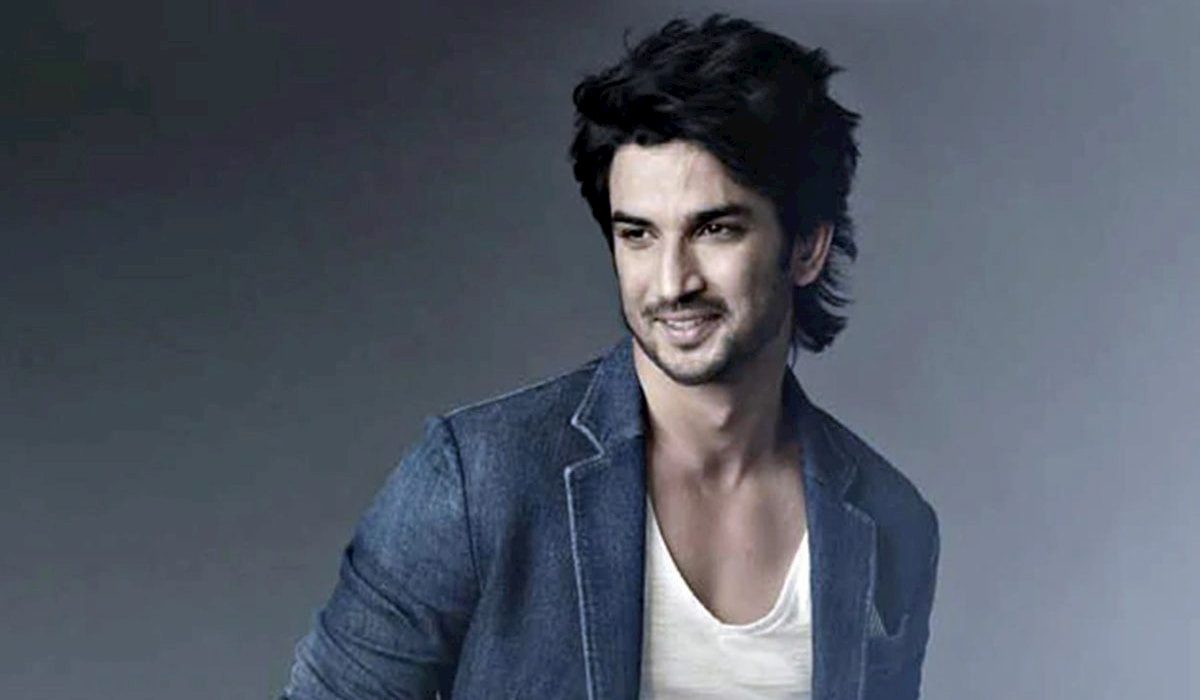 “There is no Greater Folly in the World, Than for a Man to Despair”

Sushant Singh Rajput is everywhere on social media these days. The adulation and love he is getting posthumously, was perhaps conspicuous by its absence when he was alive.

Earlier it was being speculated that his suicide is linked to the suicide of his manager, which took place barely a week ago. Then came in other bits that he purposely sent his girlfriend away that night, who had been living with him all this while. Later, it surfaced that he had called his father a few days earlier, and asked him to come and stay with him in Mumbai. Then there was news of his probable planning of the suicide, which ruled out the possibility of it being committed in a weak moment of dismay. Nonetheless, we do have certain takeaways from this traumatizing episode of a distraught man, seemingly beaming with joy and cheer on the outside.

Sushant Singh Rajput was from Bihar, and was in his final year at the prestigious Delhi College of Engineering, when he decided to move to Mumbai to follow his passion of acting. He later said in an interview that what drove him towards a career in performing arts, was the satisfaction he got from seeing people understand him and resonate with his character and thoughts. He said that what mattered to him beyond anything was that this choice would ever bring with it.

He began with the serial PavitraRishtaon television and became a household name along with his girlfriend of that time, AnkitaLokhande. They were in a steady relationship for seven years, during which they had only nice things to say about each other and looked visibly blissful. However, Sushant called it quits for reasons best known to them, and since had been in brief relationships with his various co-stars, including KritiSanon. His father recently told the media that he was planning to tie the knot later this year with his current girlfriend Rhea Chakraborty.

He moved on to doing hit bollywood movies like Kai Po Che, M S Dhoniand the very recent Chhichhore. It is now being researched that he was replaced from many big budget movies which eventually went to star kids, and even his movies that did do well were not much appreciated and acknowledged, as he was an outsider.

All said and done, we do not know any one strong reason for this extreme step of his. Of course there has been a major backlash in the media against nepotism and lobbying, ever since; and Karan Johar and Alia Bhatt have lost followers by lakhs. Many celebrities like Sonu Nigam, PayalRohatgi, Shekhar Suman and AbhayDeol have risen up to the occasion and condemned the mafias of Bollywood, including Salman Khan, and have blamed them for the hard times Sushant had had to face in the industry, being denied the recognition he deserved.

Whatever the reason may have been, everyone unanimously agrees that this was not the solution, as suicide never is. What was on his mind that night? Could it have been averted? If yes, till when? These are questions that a lot of us face. Many people in these times have contemplated suicide due to various reasons. Clinical depression, loss of livelihood, heartbreak and anger are a few of them. The world we live in, is sadly, a lonely place. If you look at it closely, earlier generations had so few cases of suicides, and still fewer cases of depression. Among others, the biggest difference is the plight of our social lives.

Our great grandparents talked so much about everything around them, they talked their hearts out, their problems as well as their joys; also because they had people to talk to, people who they know would not judge them, or deride them behind their backs; people who would share their own problems with them and not worry about their so-called social images. Those assets are rare now. People are living alone in the metros, and since we are constantly aping the west, the joint family structure has gradually withered away, and so has companionship. Filial ties come in last, and we prefer frivolous and constantly changing relationships, which do not ask for our commitment. As a result, people find themselves struggling with emotions that no one is able to understand, and they can’t find even one person who can be of any help in that moment of crisis. Perhaps they never said anything, or perhaps no one heard.

Often we hear that people end their lives, when they are apparently living their dreams. Robin  Williams, Heath Ledger and Chester Bennington are some famous names in the west. Sushant had a plot on the moon, a penthouse, a high end telescope, sportsbikes, luxury cars and watches, besides other assets that filmstars possess. Clearly, they couldn’t help. Material things can only do so much for you, and there is a thirst in man which is beyond them. The soul needs to be fed, and not just the body. The purpose of existence and the final return to the maker is what needs to be kept in mind at all times.

Easier said than done! Even the wisest of us have felt empty on the inside, sometimes. Even the happiest of us have cried inconsolably. Nothing seems to make you happy, in that phase of life, and you cannot find one reason to keep moving on. It’s a dark abyss, that keeps pulling you to it if you do not somehow aggressively find your way out. This life is a gift of God, and come what may, you ought not to give up. This escapism particularly scars many people for life. Hopelessness is an evil trap. Everytime it becomes difficult for you to carry on, take one step at a time; count your blessings, know that there are so many others like you in this run, and believe that the best is yet to come.