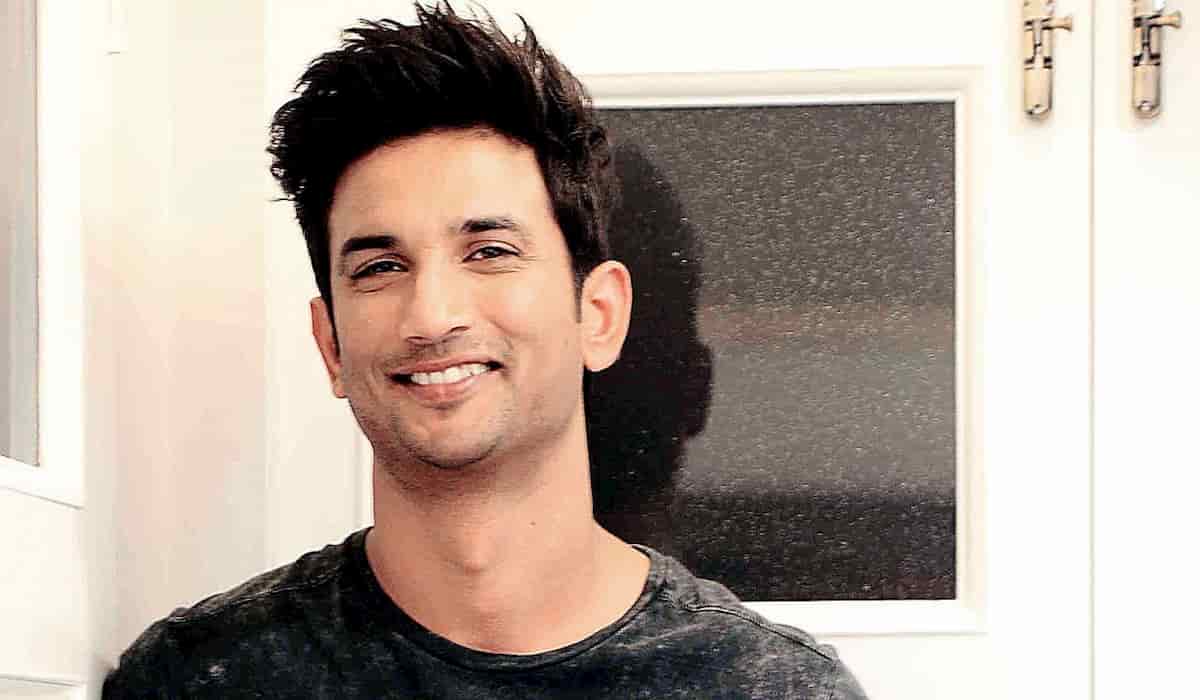 It is reported that Sushant Singh Rajput’s postmortem has been completed. As soon as the news of Sushant Singh’s death was received in the morning of Sunday 14 June, there was a stir all around. Everyone was shocked and worried for their favorite star who died too soon. Well, the police reached the spot as soon as the suicide was reported and after preliminary investigation, his body was taken for postmortem. His postmortem report has now arrived.

His postmortem was done at Cooper Hospital in Juhu, Mumbai. It has been confirmed in the postmortem report that he committed suicide. However, Sushant’s Viscera have been sent to JJ Hospitals, where it will be investigated whether they contain any traces of poison.