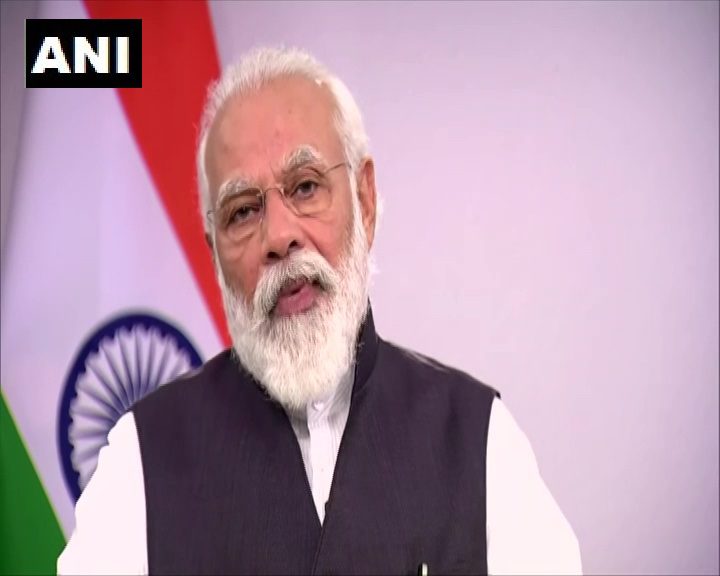 Inaugurating India Global Week 2020, PM Narendra Modi said that India will have a leading role in reviving the world economy from the war against Corona. He said that it is time to revive and it is natural that global revival is being linked with India.

PM Modi said, “We are seeing signs of recovery in the Indian economy. India is one of the most open economies in the world. We are laying the red carpet for all global companies to have a presence in India. The kind of possibilities in India will be found in very few countries.

The PM said, “The epidemic has once again shown that the Indian pharma industry is an asset not only to India but to the whole world.” It has played an important role in reducing the price of medicines. Especially for developing countries. Vaccines made in India meet 2/3 of the world’s requirements. ”

PM Modi, referring to the contribution of Indian companies in the war against Corona, said, “Today our companies are involved in the world’s efforts to develop vaccines. Once the vaccine is discovered, India will play an important role in the scale at which its production will be required.

PM Modi said about self-reliant India, “It does not mean to be autistic or to lock yourself away from the world, it is about being self-reliant, self-generating”. PM also said that India is a global good, prosperity. Is willing to do whatever it can for.

PM Modi said, “You have seen the contribution of Indian talent across the world. You cannot forget the Indian tech industry and tech professionals. They have been leading the way for decades. India is a power house of merit that is eager to contribute. ”

The digital event organized by Britain will feature a presentation on ‘Self-reliant India’ that has never been seen before. It will address 5,000 global participants from 30 countries, 250 global speakers in 75 sessions.

The event will feature a spectacular performance by Madhu Nataraj on ‘Self-reliant India’ and three eminent students will perform a musical program, paying tribute to eminent sitar pundit Ravi Shankar on his 100th birthday. According to a report published in London, the organizers estimate that the event will be attended by around 250 speakers from industry and strategic disciplines and will present themselves to more than 5,000 visitors from all over the world.