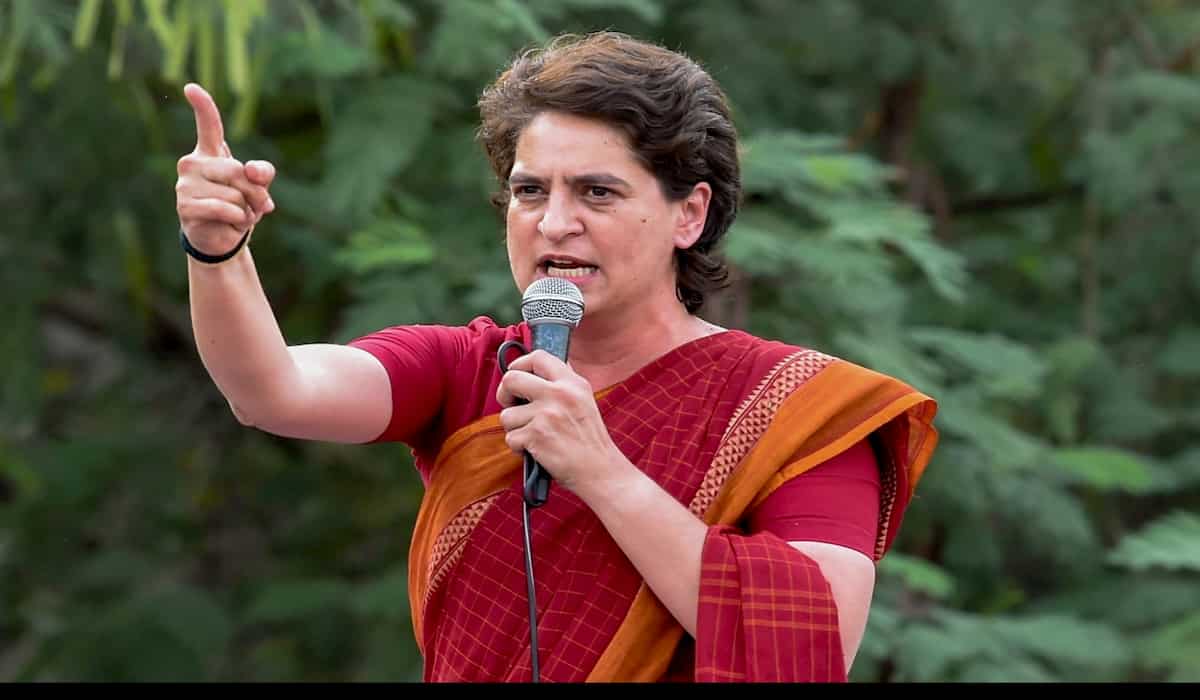 Lucknow| Congress General Secretary and UP incharge Priyanka Gandhi has demanded a CBI probe into the killing of eight UP Police cops in Kanpur.

She has attacked the Yogi Adityanath government over the failure in the arrest of Vikas Dubey who killed the eight policemen of UP Police in a gruesome encounter in Kanpur.

“The UP Government has completely failed in working efficiently in the gruesome case of encounter in Kanpur,” Priyanka said in a tweet. “The accused reaching Ujjain despite the administration being on night alert not only exposes the tall claims of security and safety but also points out at complicity,” she added just hours after Dubey was nabbed by the Madhya Pradesh Police in the temple town of Ujjain.