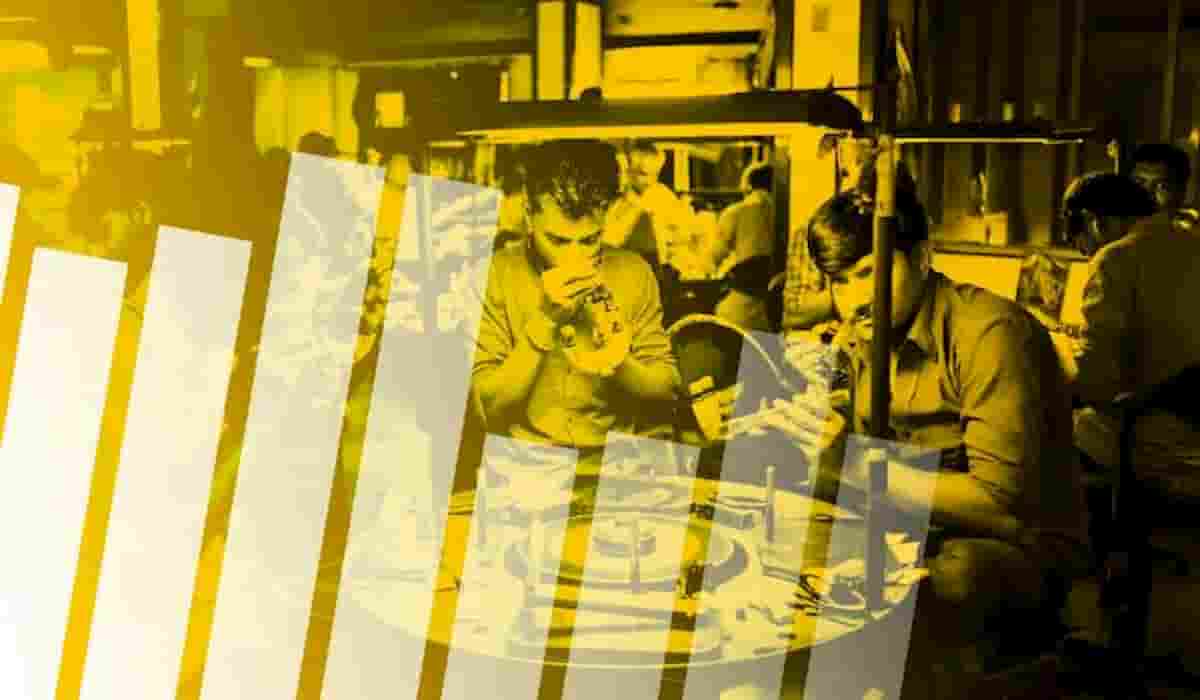 In the wake of the outbreak of Corona virus epidemic, the closure of diamond units in Surat, the workers working in them are leaving the city every day. People in the diamond business have claimed this. Jayasukh Gajera, president of the Surat Diamond Workers Union, said he fears that 70 percent of the workers who leave the city may never return.

In Surat, more than six lakh people work in more than nine thousand diamond cut units. These units remained closed from the end of March to the first week of June. However, since the resumption of business activities in the second week of June, more than 600 workers and their families have been found infected with the corona virus. As a precaution, the Surat Municipal Corporation earlier this week ordered diamond-cutting units to be closed until July 13.

Chairman of Surat Luxury Bus Operators Association Dinesh Andhan claimed that on an average 300 buses carrying about six thousand people from Surat are leaving for Saurashtra and North Gujarat from where these workers came here in search of work. He told PTI-Bhasha, “Around six thousand workers are leaving the city every day with these buses. Apart from these, about four thousand people are going in cars, trucks and other vehicles every day. Many are leaving with their luggage.”

When contacted, Municipal Commissioner Banchanidhi Paani of Surat said that he did not have the figures of those leaving the city. However, Andhan said that they are seeing more crowds than people leaving the city during the Diwali holidays. The diamond polishing units are now closed, so workers who were living in rented houses are unable to maintain their livelihood.