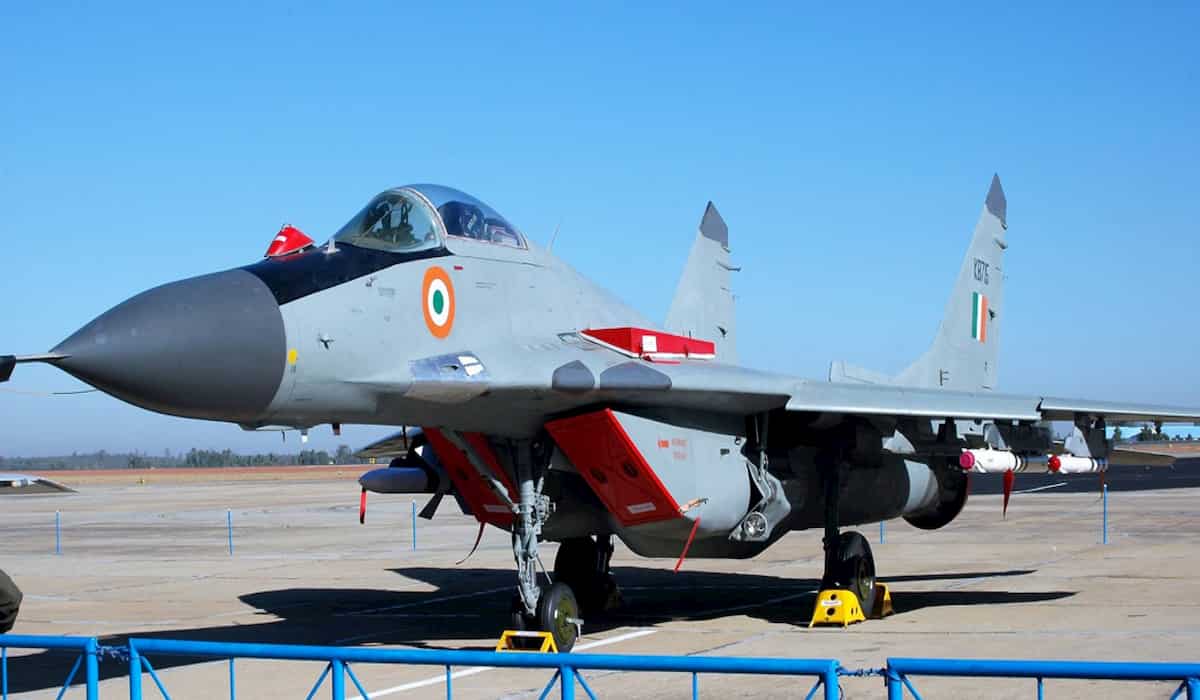 After the clash with China in Galwan valley, India has been haunting over the purchase of new fighers

As per the information available in the public domain, India has recently placed $780 million with Russia for 33 fighters which include 21 MiG-29s and 12 Su-30s. Aviation experts have claimed these fighters to be incapable of dealing with China. As per Tom Cooper, an aviation expert, the Su-30, while seemingly impressive on paper, lacks performance and combat capability compared to Western models.

“Your air force has got 200 to 250 Su-30s,” Cooper pointed out on Facebook. “Still, when you want to bomb a terrorist gang in the neighboring country, you need almost 40-year-old Mirage 2000s, instead.”

He was pointing at the last year’s operation on Pakistan when India used Mirage planes with a precision strike on a suspected terrorist base inside Pakistani territory. Pakistan responded with F-16s. When the dust settled, the Indians had lost a single MiG-21 fighter.

The same Mirage 2000s have been successful in 1999 Kargil War too. Cooper’s point is that, for decades, the Mirage 2000 has been a more effective fighter in Indian service than the Su-30 has been. The Rafale, the French-made successor to the Mirage, likewise is among India’s better fighters. But the country has ordered just 36 Rafales.

The Su-30 not only lacks the latest precision air-to-ground ordnance, it doesn’t perform well from the high-altitude air bases that support Indian operations along the so-called “Line of Actual Control,” the border between Indian and Chinese forces in the Himalayas 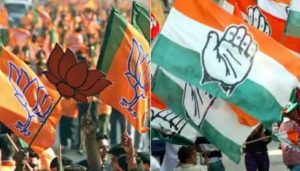 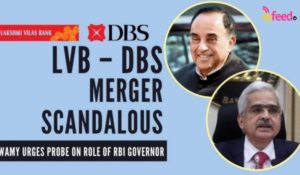 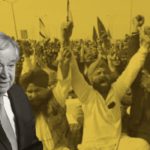