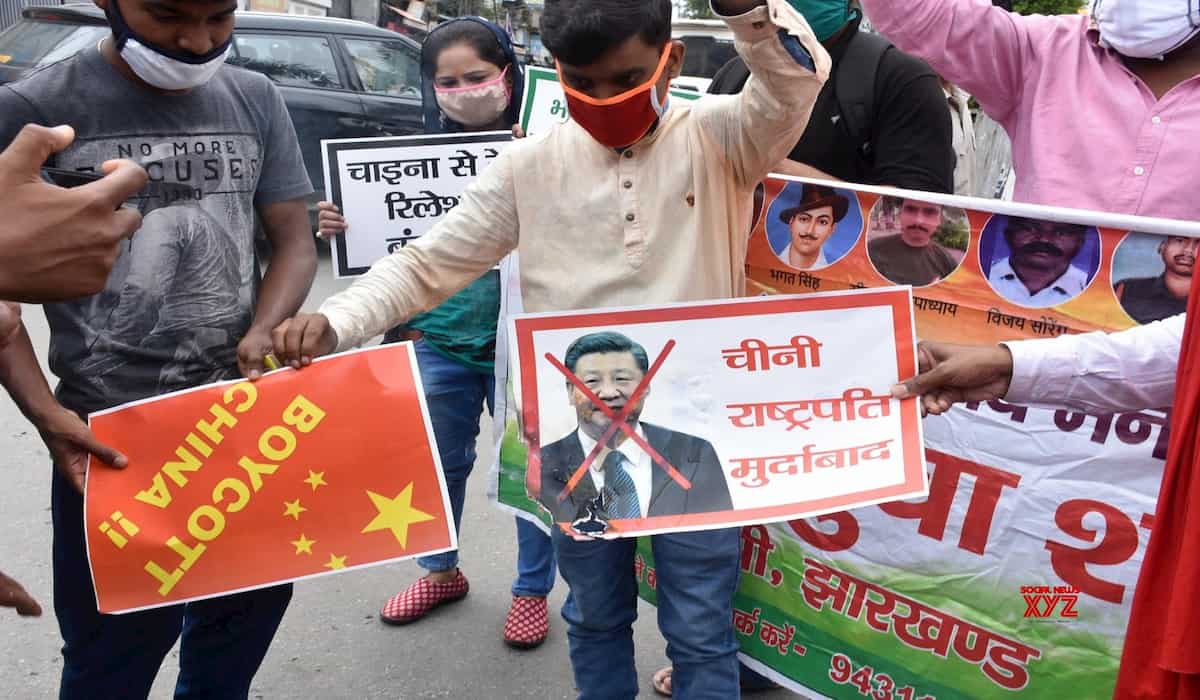 After the face off between Indo-Chinese soldiers on Galwan borders, people came out on streets after hearing the news of 20 martyred soldiers.

Agitators across the Gorakhpur-Basti zone in Uttar Pradesh called for a boycott of Chinese products.

People under the banner of Gorakhpur district BJP and Hindu Yuva Vahini (HYV), a youth group floated by Yogi Adityanath, burnt an effigy of Chinese President. The National Students’ Union of India and Youth Congress activists set fire to the Chinese flag and Xi’s effigy at DDU Gorakhpur University gate. Protest were also seen on the streets of Mathura, Patna, Ahmedabad and several other parts of the country.

“I request Prime Minister to conduct a surgical strike against China in the same way it was done against Pakistan. We have burnt pictures of the Chinese President and their flag to show our rage,” said a protestor, Krishna Kumar Singh in Patna to ANI.

The Swadeshi Jagran Manch is an affiliate of the Rashtriya Swayamsevak Sangh (RSS) that deals with economic issues. It further urged Indians to boycott Chinese products while demanding a ban on the import of Chinese goods. Manch co-convener Ashwani Mahajan told news agency IANS that he is making an appeal to the Indian actors, celebrities and sportspersons not to promote Chinese products.

The Confederation of All India Traders (CAIT) has also called for boycott of Chinese goods. “In the first phase, CAIT has selected more than 500 broad categories of items which include more than 3,000 indigenous items made in India also, but succumbing to the temptation of cheap items, as their substitutes were being imported from China until now,” the CAIT said in a statement. 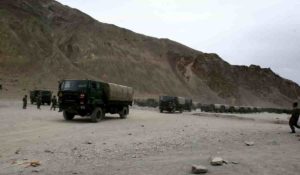 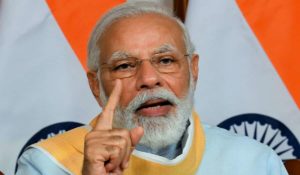