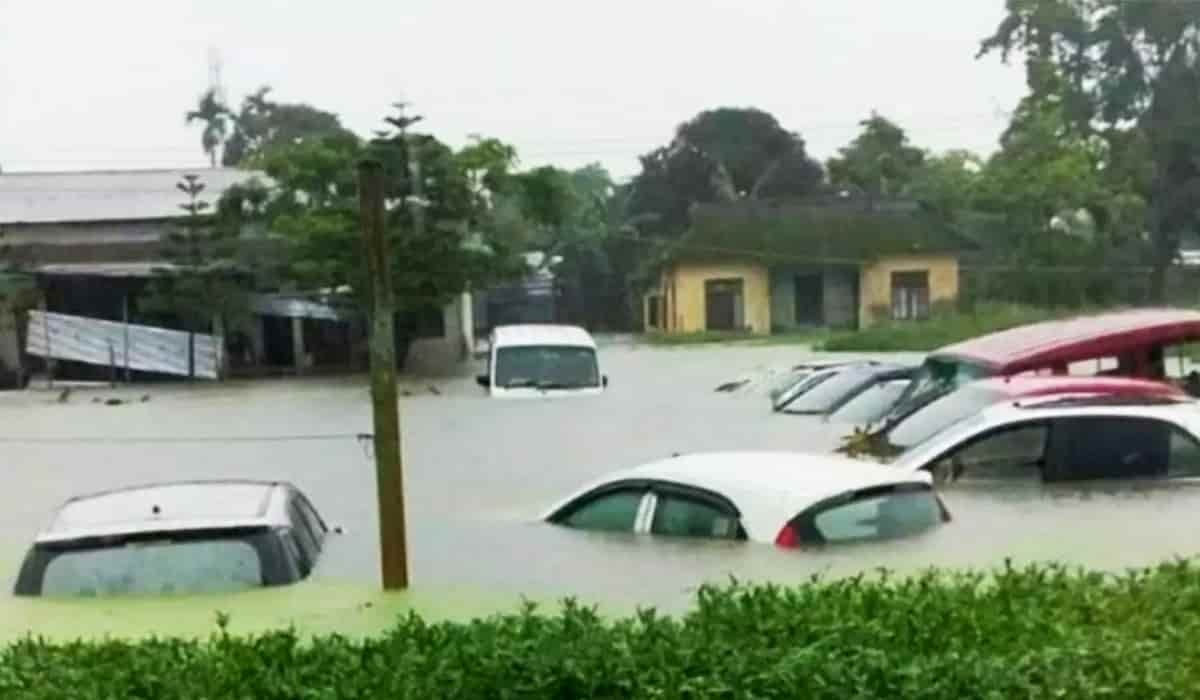 Summary
I 3 Persons Died on Wednesday in Flood
II Author

The incessant rains in Assam have led to flooding in many parts of the state. So far 33 people have died due to floods and landslides. Giving information about this, an official said that 15 lakh people are affected by floods in 21 districts of the state. Nearly 1.5 million people have been affected with the damage to embankments, roads, bridges and other infrastructure at various places.

3 Persons Died on Wednesday in Flood

According to the Assam State Disaster Management Authority, on Wednesday, three persons died in Barpeta district and one each in Dhubri, Nagaon and Nalbari in flood-related incidents, while a 50-year-old man was killed in landslides in Cachar district.

The tribunal said that more than 14.95 lakh people living in 23 of the 33 districts of the state have been affected by the floods. Let us tell you that Brahmaputra and its tributaries are flowing above the danger mark in many places.