Rajya Sabha : BJP Fields One Extra Candidate in Each State

Rajya Sabha : BJP Fields One Extra Candidate in Each State 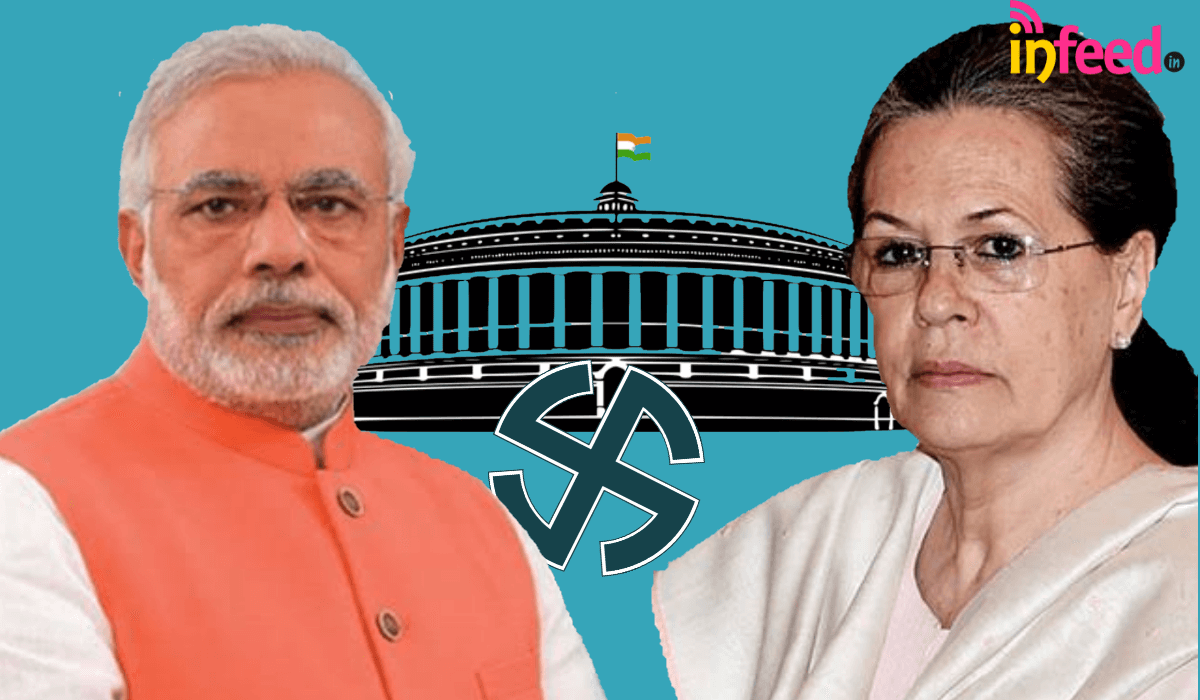 With the upcoming Rajya Sabha elections scheduled on June 19, BJP fields one extra candidate in each of the state : Rajasthan, Gujarat and Madhya Pradesh. This has been done to keep Congress on edge.

A big fight was witnessed in 2017 in Gujarat Rajya Sabha elections, when the Supreme Court sat at mid-night to hear the petition of Congress candidate Ahmed Patel which he eventually won. Six Congress MLAs had resigned just before the polls.

Similar equations are setting up this time as well, when 5 Congress MLAs have already resigned. Gujarat has four vacant seats and both the parties can win two but BJP has fielded Narhari Amin as its third candidate. Currently, the state assembly has 106 BJP MLAs, 68 Congress, two BTP, one NCP and one independent MLA.

Exactly 35.01 votes are required for each seat. While Congress is counting 2 BTP and one independent to its share, BJP needs 106 votes to win three seats.

Madhya Pradesh elections seemed to be quite balanced with Congress surely winning two of the three Rajya Sabha seats, but with Jyotiraditya Scindia shifting sides along with 22 MLAs, the new equation rests Congress with just 92 MLAs in an assembly of 228 MLAs. BJP has 107 MLAs, BSP two, SP one and four independent MLAs. To win a seat, 52 votes are needed. BJP has fielded Jyotiraditya Scindia and Sumer Singh Solanki which are sure to win with the current tally. Congress’s Digvijay Singh will win easily, however the battle for Phool Singh Baraiya may be tough.

In the 200 member assembly of Rajasthan, the grand old party with a strength of 107 has fielded KC Venugopal and Neeraj Dangi while BJP, with a strength of 72 MLAs have fielded Rajendra Gehlot and OS Lakhawat as its candidates. There are 21 independent and other MLAs. To win one RS seat, 51 votes are needed. While Congress can win two seats easily, the second candidate of BJP has been fielded to create troubles for Congress.