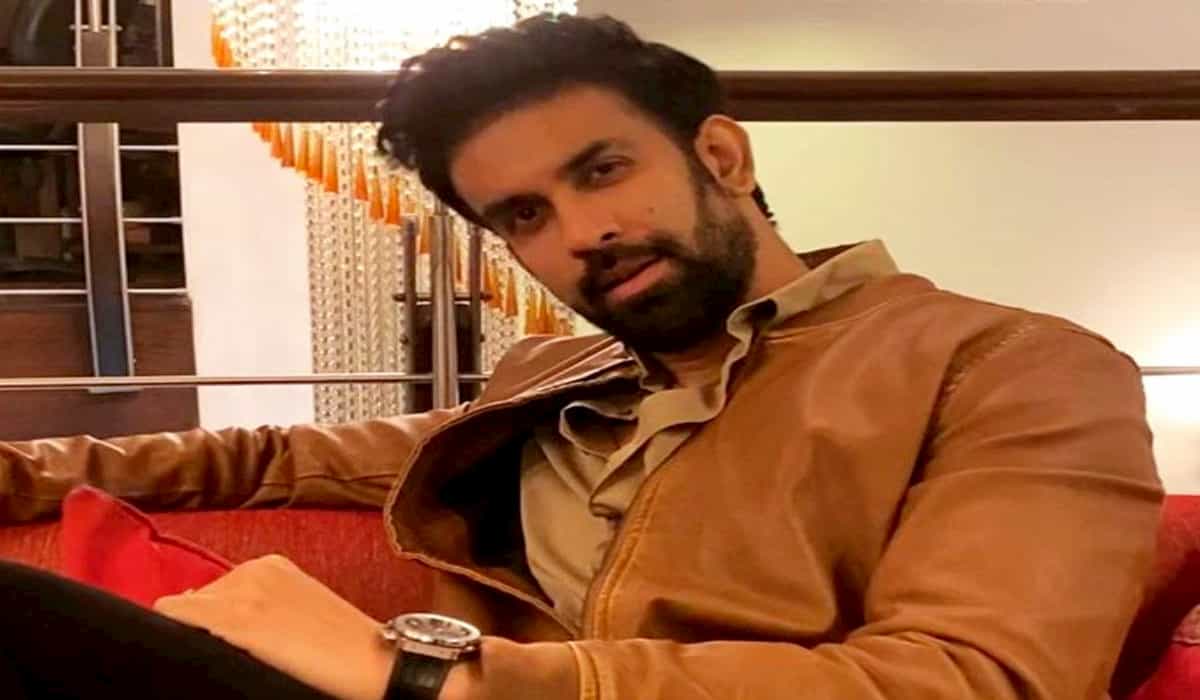 Bollywood actress Sushmita Sen’s brother-in-law, Rajeev Sen and Charu Asopa are in the news for their marriage. According to reports, both have been living separately for two months. While Charu is in Mumbai, Rajeev is living in Delhi. Meanwhile, a big news is also coming out. It is being said that Rajeev Sen has received the offer of ‘Bigg Boss 14’.

Bigg Boss makers have approached Rajeev Sen for the show. However, the actor has put the matter of going alone in this reality show in front of the producers. Nothing final yet. Rajeev is talking about fees. Right now everything is at a very early stage.

Last year too Rajeev Sen was approached for the show. However, his wife Charu Asopa also wanted to be a part of the show at that time. But due to brother’s marriage, she could not become a part of this TV show. Rajeev did not want to come on this show alone, so the matter was not made.