3 Died as Building Collapses in Dehradun

3 Died as Building Collapses in Dehradun 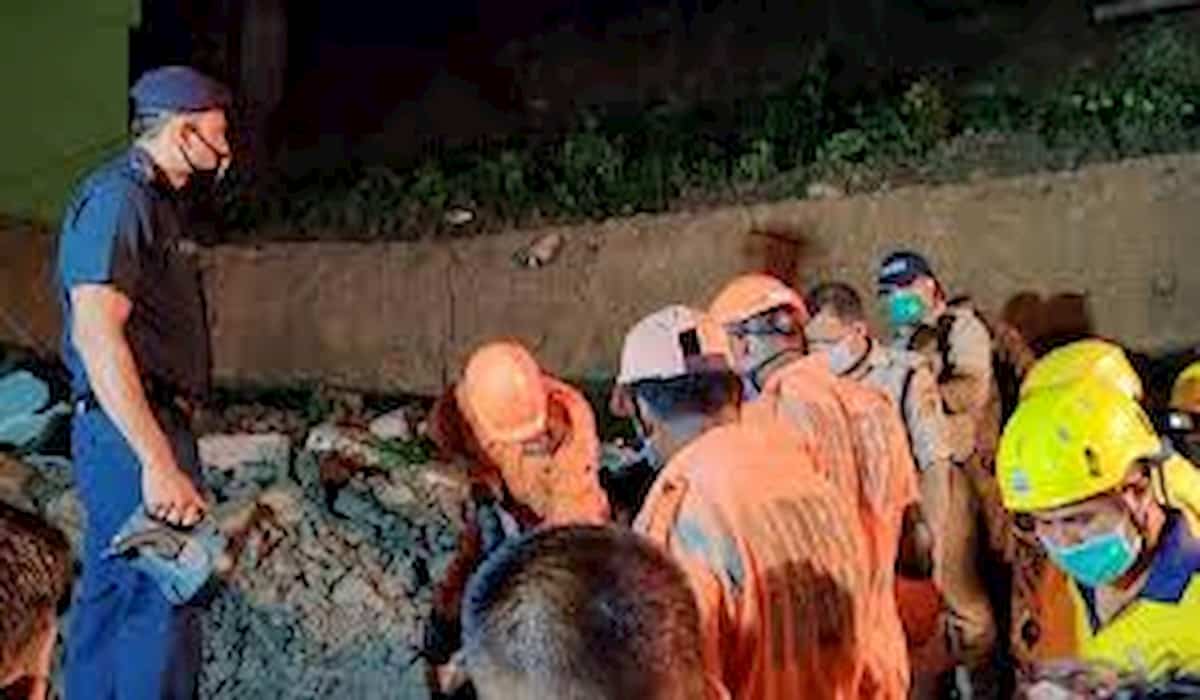 Three people were injured and many others feared trapped after a building collapsed in Chukkuwala area of Dehradun in Uttarakhand late on Tuesday, news agency ANI reported.

The rescuers were able to pull out three people alive from under the rubble. Three dead bodies were also retrieved, ANI quoted NDRF chief Satya Pradhan as saying.

Those injured have been admitted to local hospital.