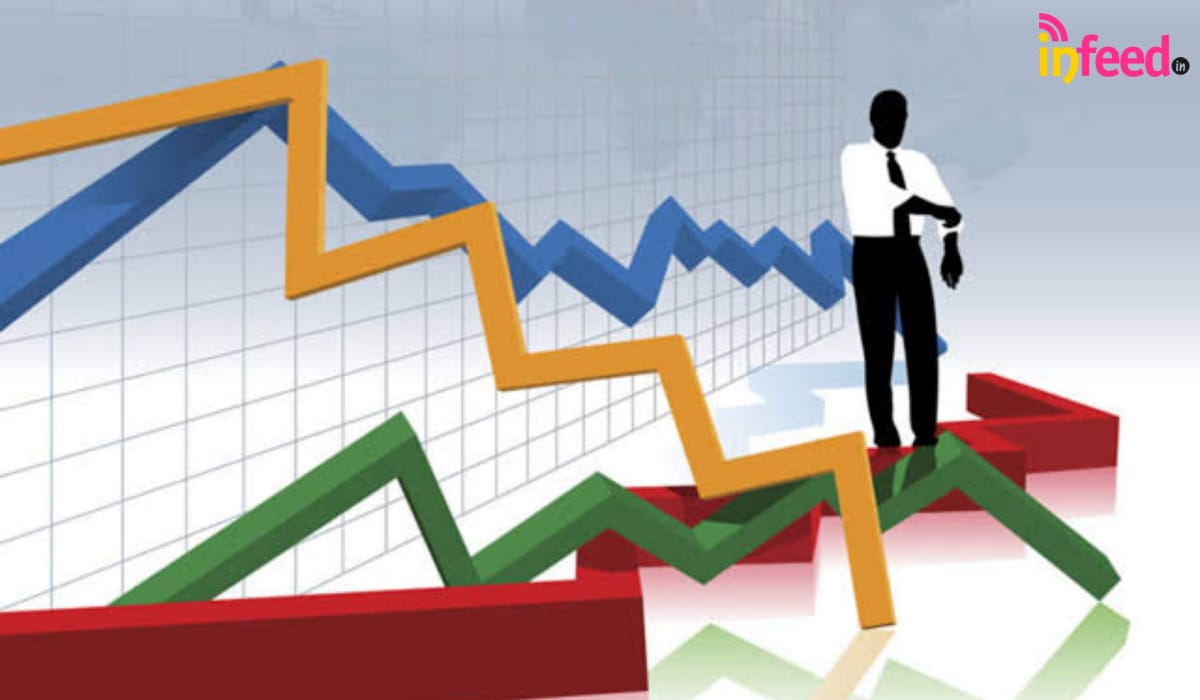 A total of 35 companies, including Wipro and Mindtree, are scheduled to announce their quarterly results today. Wipro, like its peers, is expected to post a weak set of numbers for the June quarter. Investors are likely to watch out for the company’s strategy under the new CEO, updates on client interactions, and assessment of the impact on IT spend due to Covid-19 pandemic, among other things.

Indian markets extended their early losses and were trading with over one per cent cut on Tuesday, dragged down mainly by financials.

The S&P BSE Sensex tumbled 600 points to 36,085 levels. Both HDFC and HDFC Bank slipped more than 2 per cent and were among the top Sensex laggards after the the latter conducted a probe into allegations of improper lending practices in its vehicle-financing operation. Besides, Axis Bank and IndusInd Bank dipped 4 per cent each.

The broader Nifty50 index also slipped below the 10,650 levels. The trend among Nifty sectoral indices was negative, led by Nifty Bank index, down 3 per cent.

In the broader market, both the S&P BSE MidCap as well as SmallCap indexes slumped 1.3 per cent each.

There are more than 6800+ companies listed over both the exchanges and out of that currently there are around 1600 companies listed on NSE out of which around 1328 companies are in active status. You will find the exclusive and exhaustive list of companies which are actively traded at NSE. Along with the names you will get an opportunity to explore the last traded price of the scrip, EPS, PE ratio and many other helpful information for your reference. The NSE Listed Companies