Rajasthan Crisis : I am Still in Congress, Says Sachin Pilot

Rajasthan Crisis : I am Still in Congress, Says Sachin Pilot 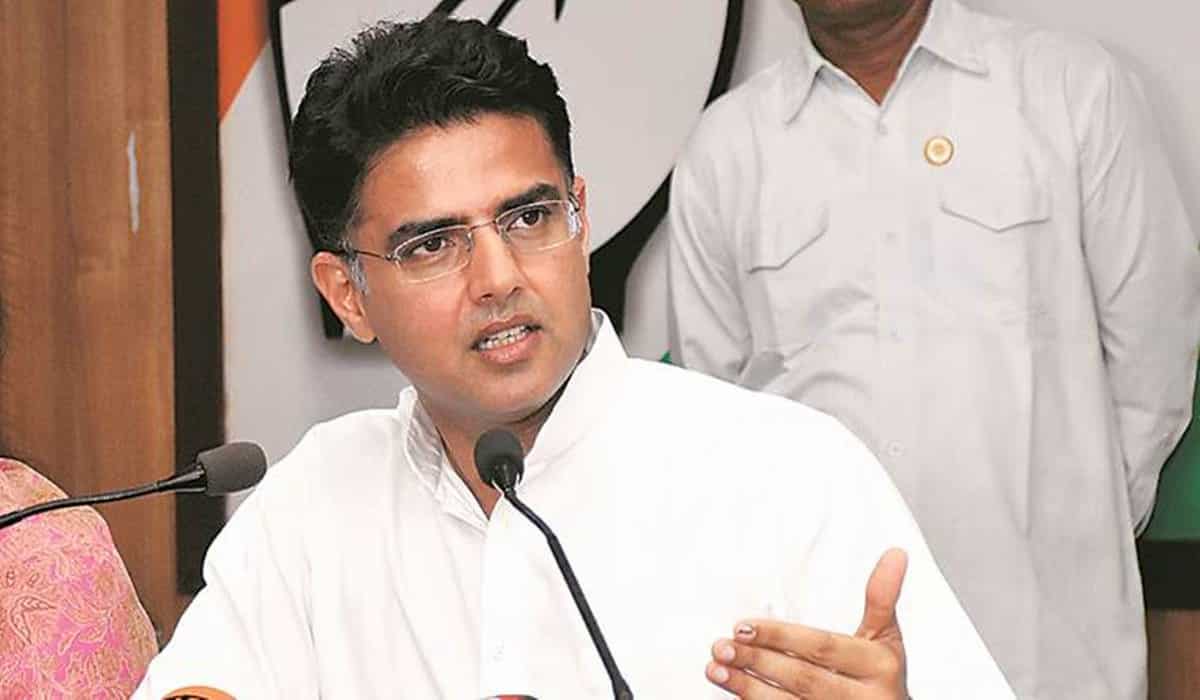 After losing the post of Deputy Chief Minister and Congress State President in Rajasthan, Sachin Pilot has said that he is still in Congress and not joining BJP.

After rebelling from CM Gehlot, there was a discussion in the political corridors that Pilot will not join the BJP like Jyotiraditya Scindia. But in an interview to news agency ANI, Pilot has made it clear that he is not leaving Congress.

Sachin Pilot said that I did not demand any special strength. I only wanted the government to fulfill its promises. He said that I was not given a chance to do development work.

The pilot accused CM Gehlot that he did not fulfill his promise after coming to power. The officers were asked not to obey my orders. He said that I did not have any files.