Rakul Preet Singh Waiting for World to Get Normal

Rakul Preet Singh Waiting for World to Get Normal 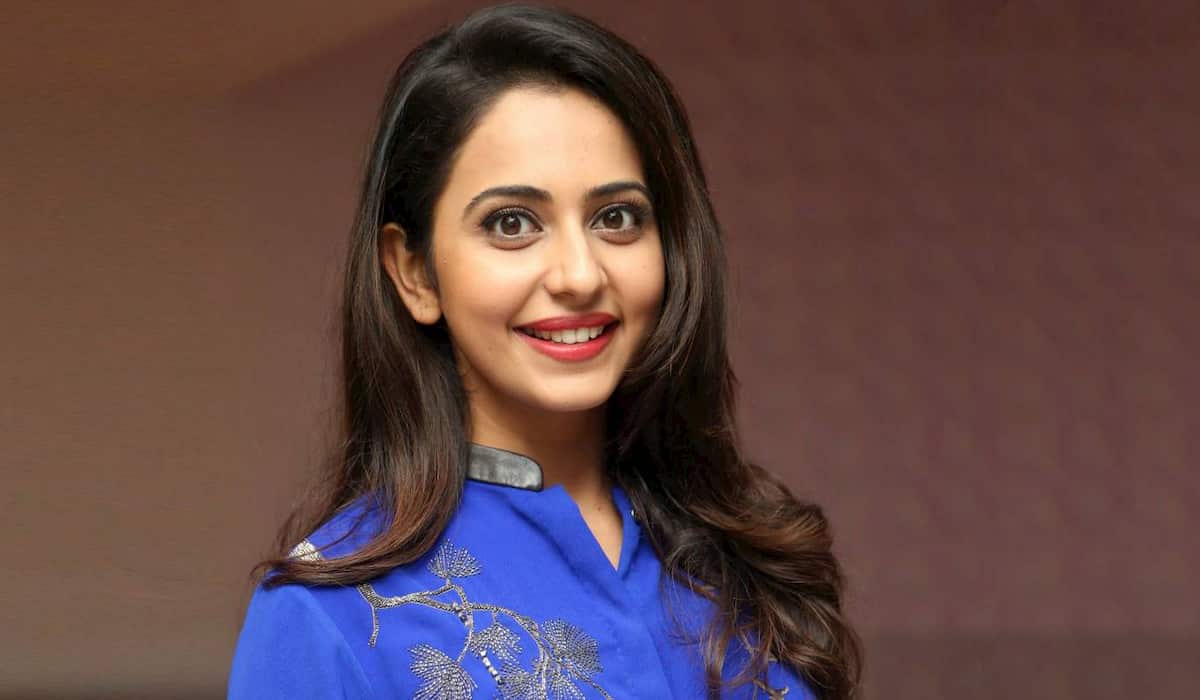 Actress Rakul Preet Singh has now become a well-known name in Bollywood after spreading her charm in South films. Rakul Preet was seen romancing with superstar Ajay Devgan in the film De De Pyar De. She is very active on social media. Meanwhile Rakul Preet Singh told her via her expressive snapshot on Instagram that she is ‘waiting for the world to return to normal’.

In the picture, Rakulpreet is seen standing on a table with her hands on his head, as well as looking at the other side. He wrote in the caption of the picture to describe his look, waiting for the world to return to normal….

Rakul Preet had recently moved out with her father, and she shared a glimpse of it on social media. She posted a clip in which she was seen playing badminton with her father in her residential society complex. The actress arrived in Delhi from Mumbai last month.