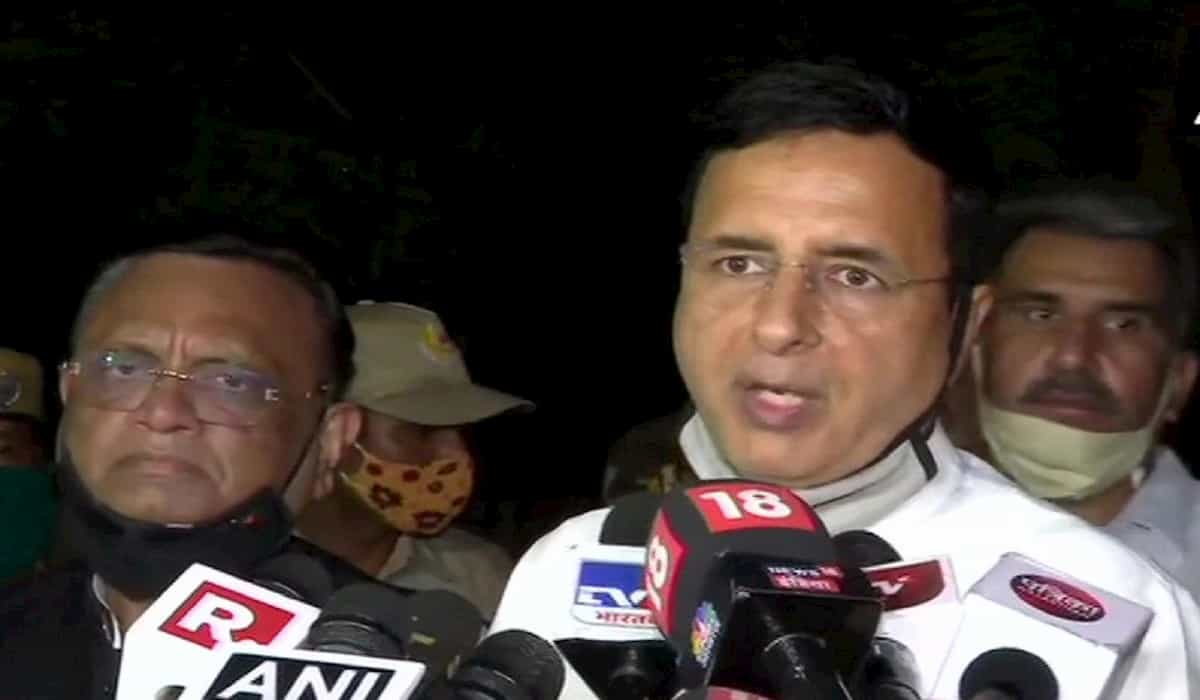 Amid the political crisis in Rajasthan, the Congress Legislature Party (CLP) meeting has been called once again today. Congress spokesperson Randeep Surjewala gave this information on Monday night. Sachin Pilot has also been invited for this meeting.

Randeep Surjewala said, “Another Congress Legislature Party meeting has been called tomorrow at 10 am to discuss the current political situation.” Earlier on Monday afternoon, the Congress had its first meeting, after which Ashok Gehlot claimed to have a sufficient number of MLAs with the government.

Randeep Singh Surjewala said, ‘We request Sachin Pilot and other MLAs to attend the meeting. We will also write a letter to them. We have requested them to come here and discuss the situation.

The Congress spokesperson once again claimed that the Ashok Gehlot government had the full number. Surjewala said, ‘The Gehlot government has the support of 109 MLAs. The MLAs have also given their letters of support. They have failed the BJP’s efforts. ‘

A resolution was passed in the first meeting of the Congress Legislature Party on Monday. It said that if any party official or MLA is found involved in such activities, strict disciplinary action should be taken against him. At the same time, nothing has been officially said about how many MLAs were present in the MLA meeting, although many party leaders say that 106 MLAs were present there.