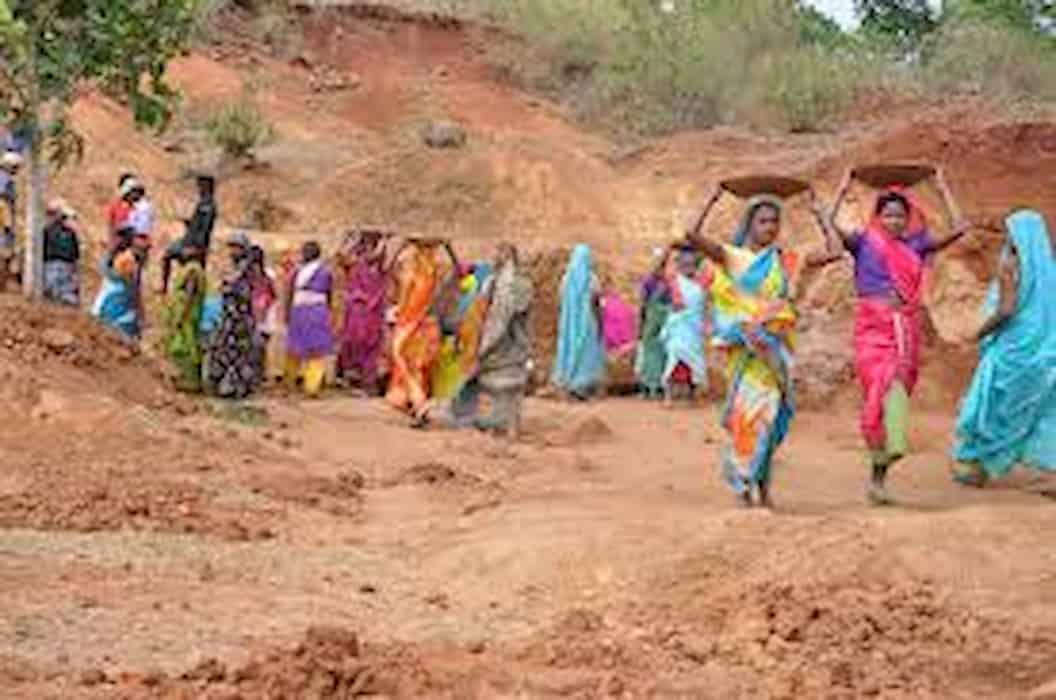 “We are focusing on the rural job guarantee scheme to provide financial security to rural populations in the current scenario. This has resulted in 24.31 lakh labour engaged in NREGA today,” said Sachin Pilot. With over 13 lakh migrants employed under MGNREGS, 1.76 lakh Migrants are issued with the new job cards while over 11.5 lakhs already had job cards issued earlier.

Under the scheme, 32.31 lakhs labour has been engaged in Rajasthan followed by Uttar Pradesh with 30.64 lakhs, Chhattisgarh with 28.32 lakh, Madhya Pradesh 22.82 lakh and West Bengal 18.42 lakh. The state goverment has ordered the district Authorities to create a gateway of additional work and get approvals within the next weeks.

As of June 8, the labour engagement has taken a leap from 62,000 labour employment in april to more than 50.20 lakh under the scheme. MGNREGS Rajasthan Commissioner PC Kishan said that normally there is a slight increase, three to 5%, in new job applications when the financial year starts. But this year, we have seen two lakh new job cards since April 1, which is equal to new job cards issued in the entire 2019-2020. This is not normal,” he said.

“MGNREGS employed lakhs of migrant labourers who have returned to Rajasthan from different states due to the lockdown. It has helped them overcome a financial crisis,” Pilot said. Pilot also added that all the Covid-19 protocols are being followed at MGNREGS worksites to ensure the safety of workers.