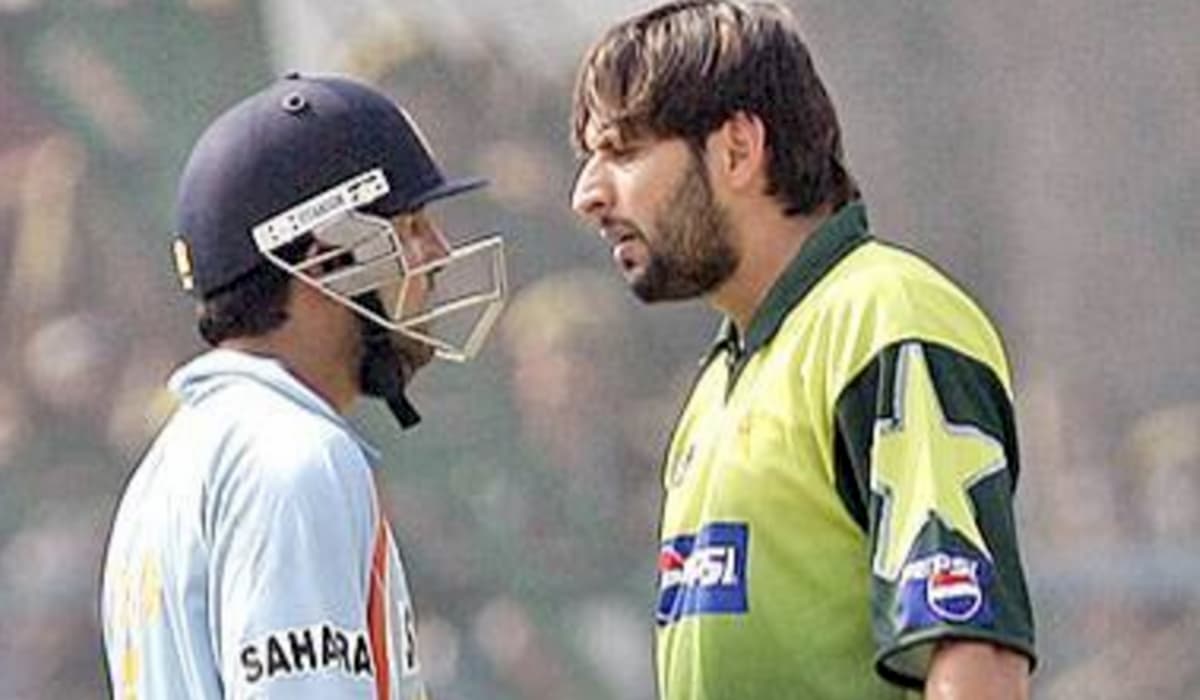 Former Pakistani captain Shahid Afridi has been found to be Corona positive. The 40-year-old former stylish all-rounder himself revealed this on his Twitter on Saturday. Afridi tweeted that, I’ve been feeling unwell since Thursday; my body had been aching badly. I’ve been tested and unfortunately I’m covid positive. Need prayers for a speedy recovery, InshaAllah’

While Pakistani cricket fraternity has reacted immediately by praying for his speedy recovery, all eyes were set if someone from Indian Cricket responds to it after Afridi’s relations with many Indian players took a severe hit following his remarks on Prime Minister Narendra Modi during his visit to Pakistan Occupied Kashmir (PoK) recently.

Speaking at Salaam Cricket 2020, Gambhir stated, “Nobody should be infected with this virus. I have political differences with Shahid Afridi but I want him to recover as soon as possible. But more than Afridi I want every person infected in my country to get well as soon as possible.”