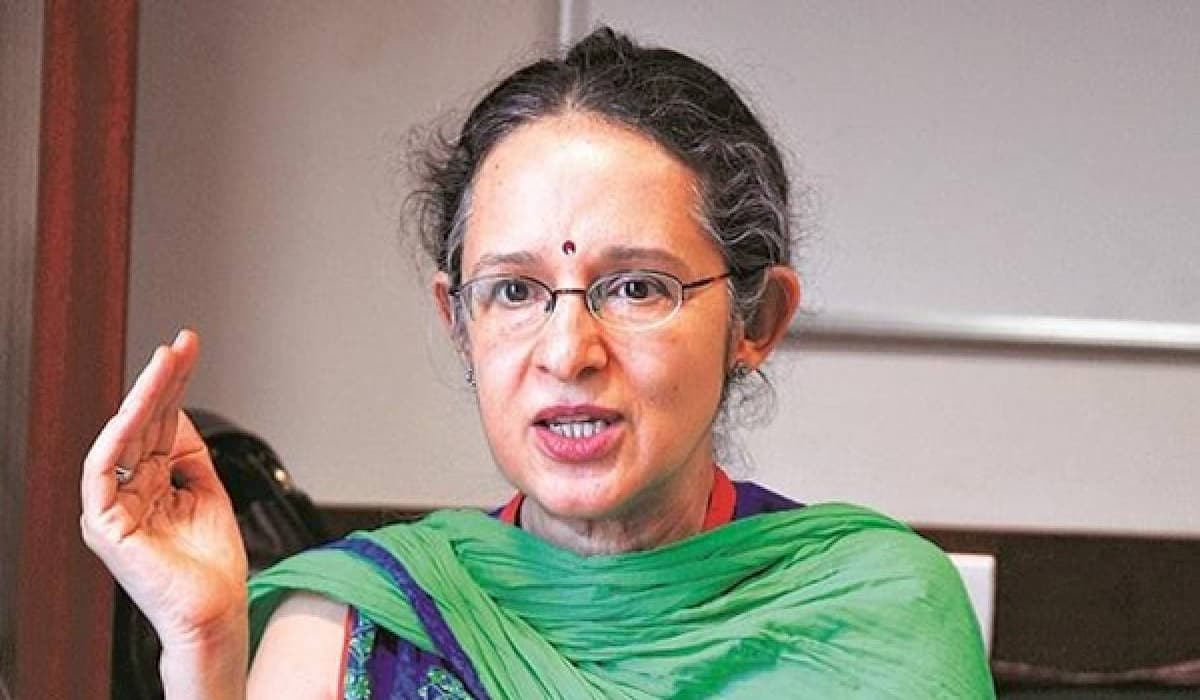 Member of Prime Minister Narendra Modi’s Economic Advisor Council, Ashima Goyal has raised concern over the much hyped Atmanirbhar bharat package worth Rs 20 lakh crore introduced by PM Modi and announced in a series of Press Briefings by Finance Minister Nirmala Sitharaman in the second week of May.

While the package is being criticized ever since its inception, Ashima became the first from PM’s economic advisory council to have an opinion over the package.