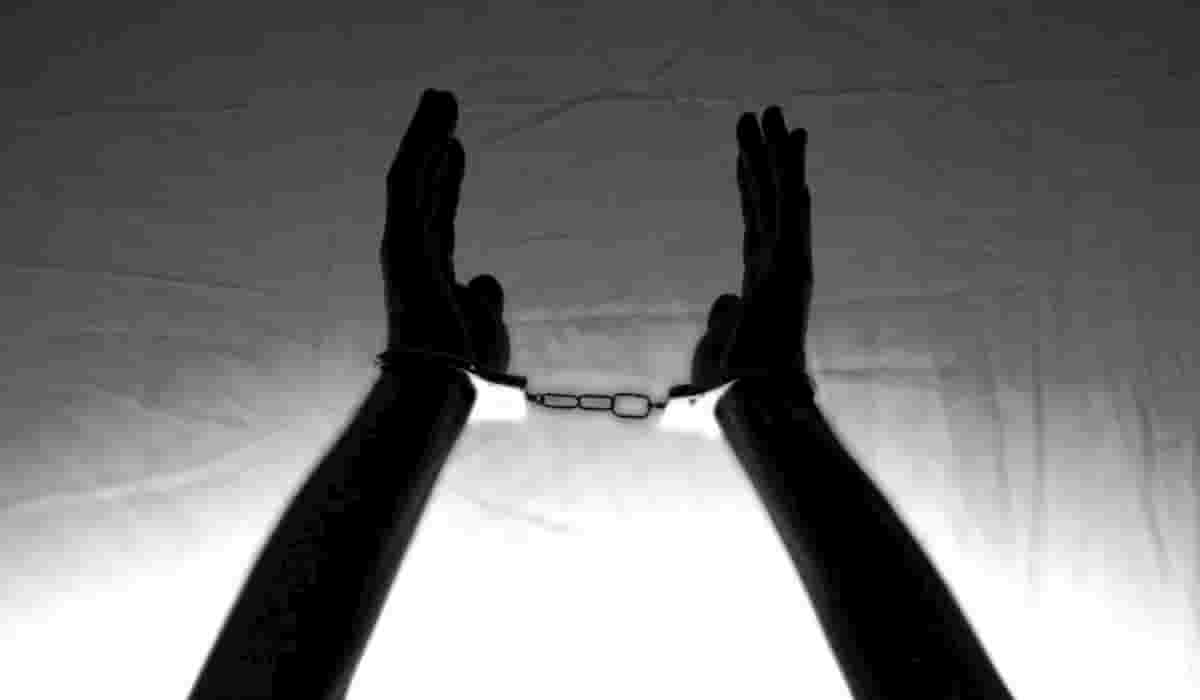 After the recent capture of Pakistani spies in the country, the team of Special Cell is now engaged in exploring the network of spies. In this case, the crackdown has been amplfied. The Rajasthan Police Intelligence team on Monday detained three people from Bikaner and Jhunjhunu who belong to the Pakistani Intelligence.

Police said that both the suspects were being monitored for the past several days. A detailed information of the case is awaited.

Significantly, just a few days ago, two spies working for the ISI were arrested in the Pakistan High Commission. Based on several important documents found from them, the team of Special Cell has started the work of checking their network.