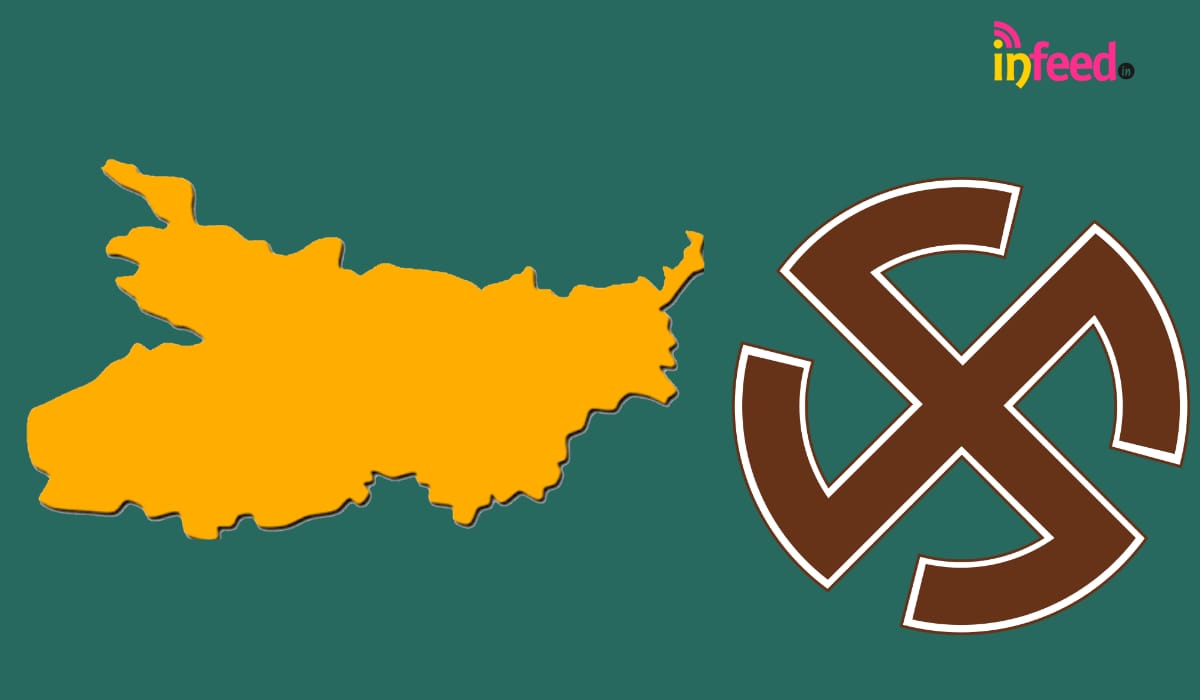 The bugle of Bihar Legislative Assembly elections has been sounded yesterday with ‘Amit Shah’ addressing a mega ‘virtual rally’ yesterday. The social distancing norms in place, coming elections seem to be a tough task for political parties as they might find it difficult to mobilise the masses. But Amit Shah’s electioneering proved the other way round ensuring lakhs of people attending the rally via various social media platforms. With such a huge success, Bihar elections may seem to be outperforming against US President elections due to this year.

Bihar’s elections always have close affinity towards election rallies. Way back in 2015, Nitish Kumar and Lalu Prasad Yadav have managed as many as 481 rallies. But the situation is not the same as it was during 2015. The ruling alliance has changed, with Nitish shifting sides to BJP and then favouring CAA,which may impact the 19% Muslim votes in the state. Also Lalu Prasad Yadav in jail, the opposition seems to be in disarray. But the 15 year anti-incumbency can prove a crucial role in the upcoming elections with misadventures and cracks in healthcare during pandemic adding to the worries of Nitish Kumar government.

While PM Modi’s face, which has managed to score 54% votes in 2019 general elections, at one end can prove to be advantageous for the ruling alliance, the special status demand for Bihar and the problem of migrant workers can put pressure on the BJP-JDU-LJP alliance. The 19% Muslim vote share, which seemed to go towards the grand alliance one-sided in last elections, may seem to go be divided further until Nitish government favored CAA and turned the tables once away from him. This further led to the damage by political strategist Prashant Kishore shifting sides and starting another movement in the name of Youth For Politics.

The opposition alliance doesn’t seem to be having a cake walk either. With Lalu Prasad Yadav in jail over the corruption allegations, other opposition parties are not willing to compromise at any cost. The alliance, presently, has the Congress, Jitan Ram Manjhi’s HAM, Upendra Prasad Kushwaha’s RLSP, besides Mukesh Sahni of VIP, who individually are reluctant to accept the RJD suggestion. Jitan Ram Manjhi’s Hindustan Awam Morcha willing to adopt a policty of Ekla Chalo, situation doesn’t seem to be going so easy for the Grand alliance.

Whatever the case may be, Bihar is promising a great political contest ahead.