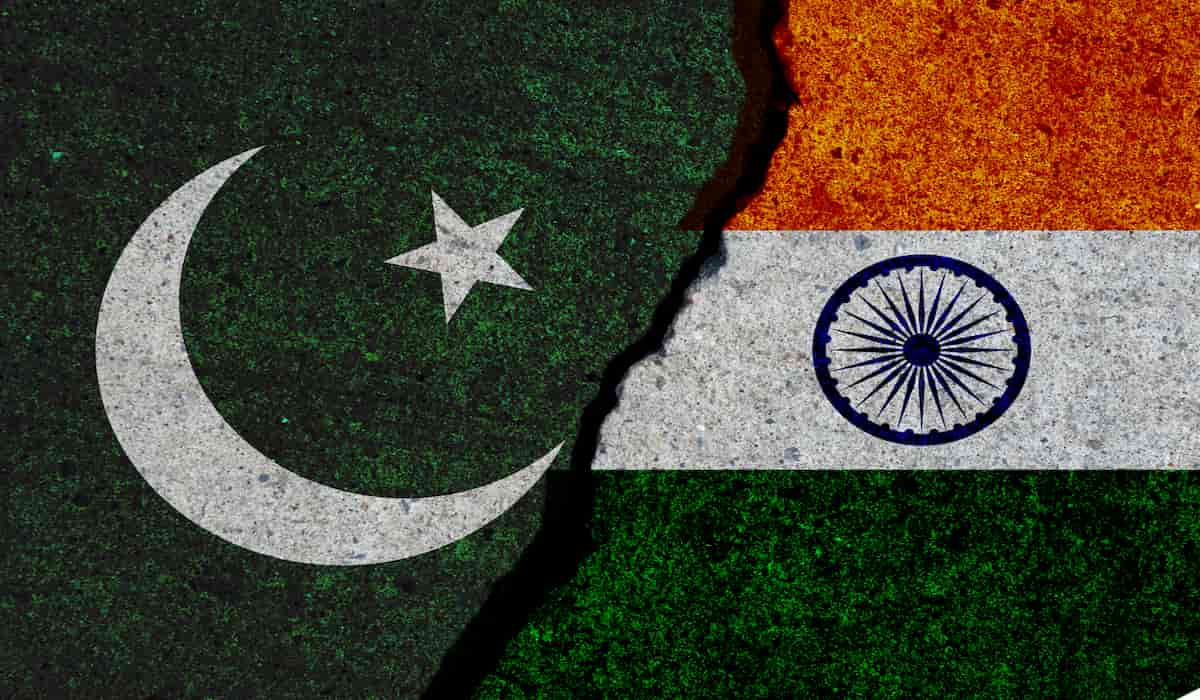 The Special Branch and Intelligence Bureau (IB) of the Delhi Police have arrested two officers of the Pakistani High Commission and one of their drivers while spying. The Government of India has issued an order to leave the country within 24 hours, declaring all of them as persons non grata (unwanted persons) for indulging in espionage activities. Both these officers were posted as Visa Assistants in the High Commission.

Foreign Ministry officials said that the Government of India has issued a demarche (objection letter) to the Pakistan High Commission in this regard. The Pakistan High Commission has also been asked to ensure that a member of its diplomatic mission does not indulge in anti-India activities or conduct anything that does not fit their diplomatic position.

A senior Delhi Police official said that the Intelligence Department had received information that Abid Hussain and Mohammad Tahir of the Pakistan High Commission were reaching Karog Bagh to collect confidential documents from someone.
Subsequently, the team formed under the leadership of ACP Lalit Mohan Negi and Hridyabhushan Negi caught both officers and driver Javed red handed while they were giving Indian currency to someone in exchange for important documents related to the Indian security establishment.

Both were caught from Karol Bagh at 12 noon on Sunday, when both were taking confidential documents from a third person. They roamed the streets of Delhi openly and made fake IDs to call themselves Indians. Before such event 2

According to sources, during interrogation, the two officers confessed to espionage for Pakistan’s intelligence agency ISI. In addition to the confidential documents, the two officials were giving the person an Indian currency as well as an iPhone. Both were found in possession of fake Aadhaar cards.