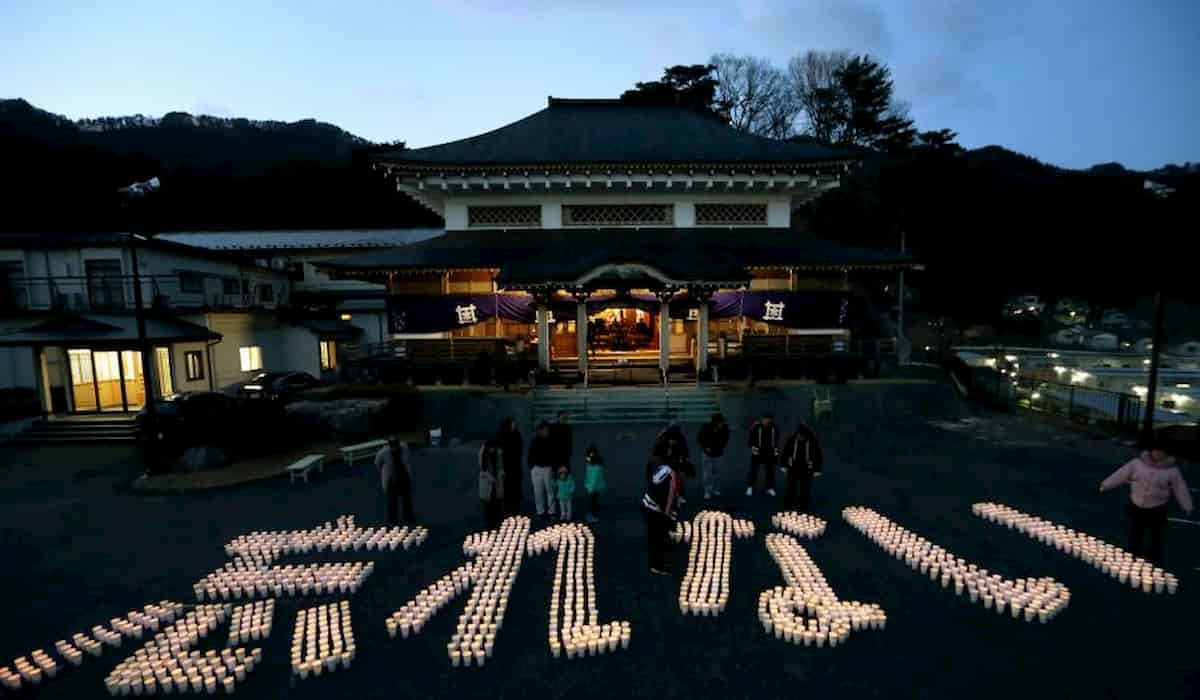 Earthquake tremors were felt in Japan in the early hours of 2.32. The epicenter of the earthquake was in the north-east region 85 kilometers from Tokyo. According to the National Center for Seismology (NCS), an intensity of 5.6 was recorded on the Richter scale here.

No tsunami warning was issued after the 3:14 a.m. quake that registered 4 on the Japanese seismic intensity scale of 7 in eastern Hokkaido including Kushiro and Nemuro, with a focus about 90 kilometers below the surface off the island, the Japan Meteorological Agency said.

The quake was also felt in other part of Hokkaido as well as northeastern Japan. There were no immediate reports of injuries or property damage from the quake.