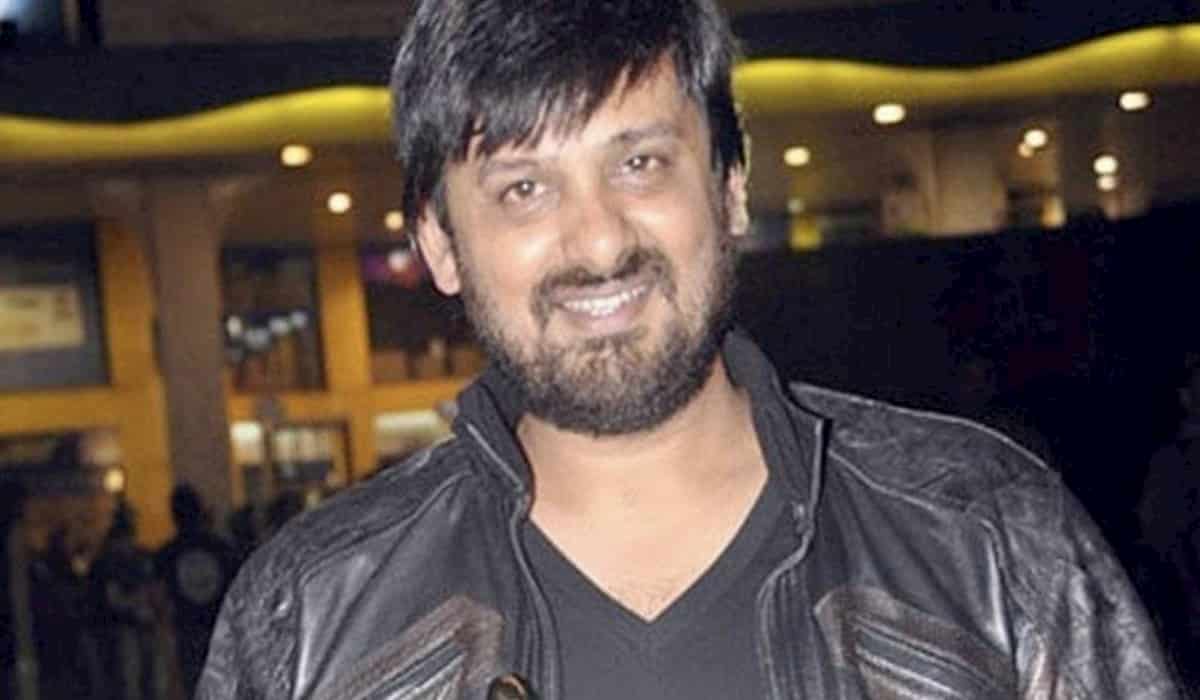 Bollywood’s famous musician Wajid Khan has died at the age of 39. Wajid, along with his brother Sajid, has given music in many films. The pair of both brothers are known in Bollywood as Sajid-Wajid. It is being told that Wajid Khan has died due to Corona. At the same time, in some media reports, the cause of his death is being described as a kidney problem. However, this has not been confirmed yet.

Actor Varun Dhawan is surprised to hear the news of Wajid Khan’s death. He tweeted and wrote, ‘Wajid Khan Bhai was very close to me and my family. He was one of the most positive people to be around. We will miss you, Wajid bhai. Thank you for the music.’