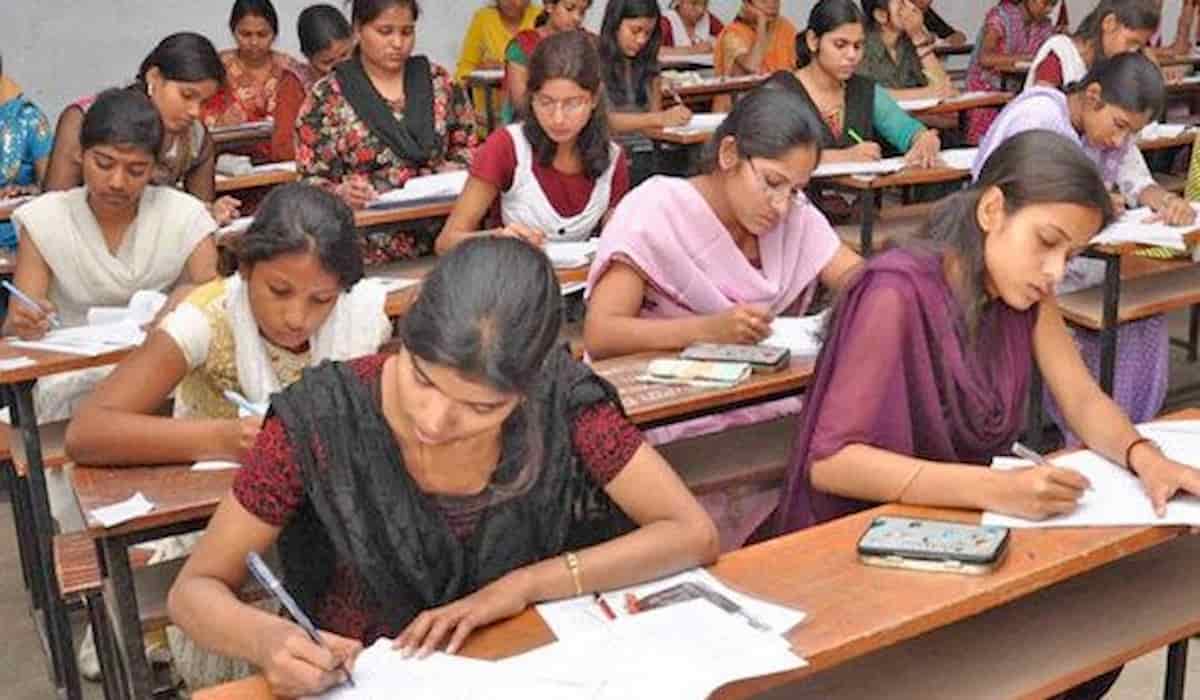 MUMBAI: The Maharashtra government has decided to cancel final year examinations of universities and university affiliates, chief minister Uddhav Thackeray announced on Sunday. The students will be given an average mark based on their past examination results.

Earlier in a day, Thackeray chaired a meeting with vice-chancellors of universities to consult about the examinations of final year students. Thackeray in his state address on Sunday evening said that they want to give relief to over eight lakh students of final year graduations in Maharashtra by cancelling their exams and giving average marks calculating the past marks of previous semesters.

“Today, we are not in a position to conduct the exams and in future when it will happen that we are not also sure. The new academic year is starting so we do not students miss their further educations and career opportunity. Those students are not happy with the mark of last semester they can reply to upgrade their mark once the situation is normal,” the chief minister said.

Maharashtra government has already cancelled the first and second-year exams. University Grand Commission had asked to conduct the exam in July but the situation in Maharashtra particularly in Mumbai, Pune and Nagpur belt is critical. All these regions fall under the red zone, ergo conducting exams doesn’t seem viable.

Thackeray said that they are committed to restarting the new academic year that will be either virtual or actual by following the social distancing norms. Earlier the Maharashtra higher and technical education minister Uday Samant had written UGC to cancel the final year exams and award the average marks on the basis of previous semesters result. Maharashtra governor Bhagat Singh Koshyari had taken the objection and even wrote to chief ministers Thackeray by complaining against the minister for his stand of cancelling exams.