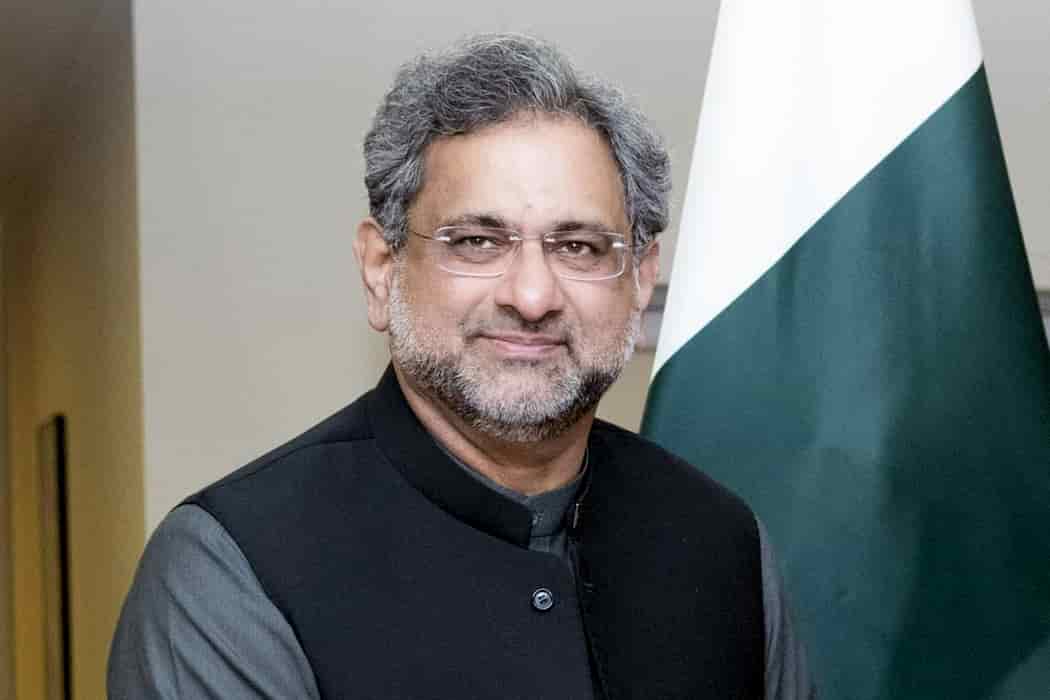 According to sources, he is currently in isolation at his home. Abbasi served as the Prime Minister of Pakistan from August 2017 to May 2018.

At the same time, according to a statement issued by the office of the current railway minister of Pakistan Sheikh Rashid Ahmed, he too has been hit by the corona virus. The statement said, ‘Sheikh Rashid’s Covid-19 investigation has come positive. He has gone into self-isolation and will be in quarantine for two weeks as per the doctor’s instructions.

Punjab province leader Shaheen Raza has died due to this virus. The same month Mian Jamsheduddin Kakakhel and Shaukat Manzoor Cheema of Gujranwala also died due to the infectious virus. So far more than 1 lakh cases have been reported in Pakistan while more than 2 thousand people have died.