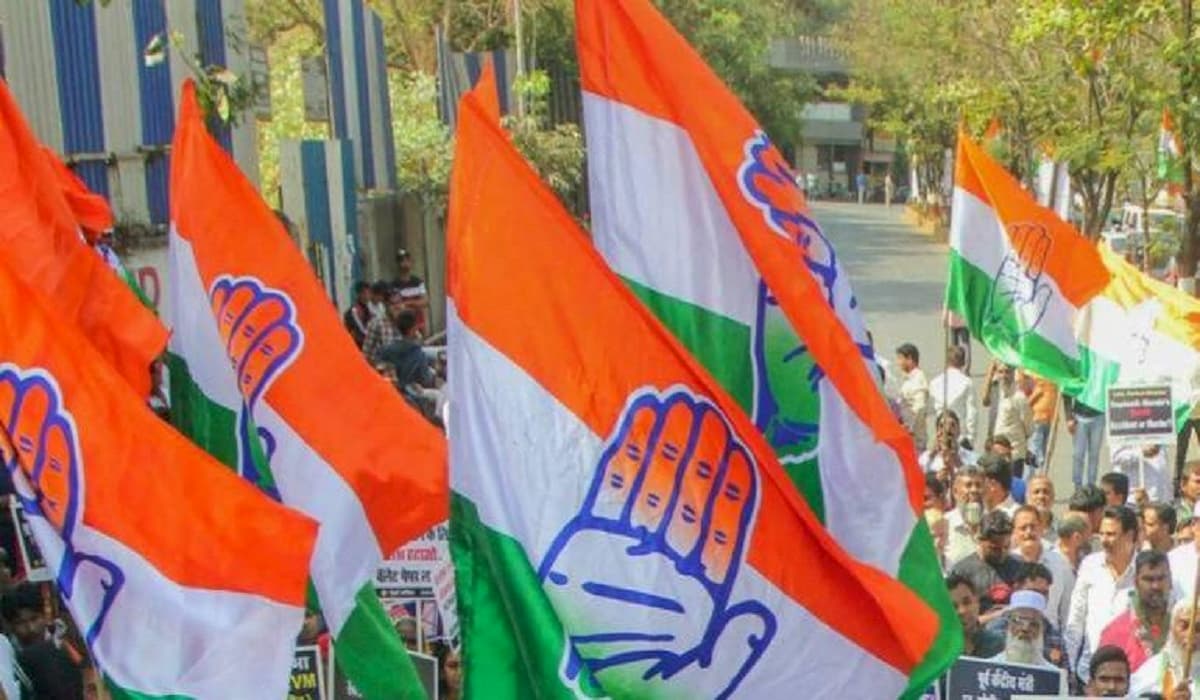 Ever since the outbreak of Corona and the implementation of lockdown, Rahul Gandhi’s reach on social media and Congress social media team has been outnumbering Narendra Modi and BJP IT Cell. The numbers in today’s trend yet again prove the same.

Not just the reach of social media reach of the former Congress President Rahul Gandhi is increasing day in and out with every tweet of Rahul Gandhi reaching even more audience despite Narendra Modi having more followers, Rahul’s series of videos have been getting more traction with each passing day. His previous video has reached more than 15 crore traction.

Even the today’s trends have shown that Congress social media team has been decimating the BJP team over social media. Today, while BJP team was into the trend of Mann ki Baat, a monthly video monologue of PM Modi in which he talks to the people of nation, Congress was opposing the BJP’s plan to dismantle the Gehlot’s government in Rajasthan via its SpeakUp campaign.

It is interesting to note that while BJP’s trend on #MannKiBaat had 1.2 Lakh tweets, Congress trend #SpeakUpForDemocracy had 3.35 Lakh tweets, which is 2.15 Lakh more tweets.

While BJP it cell thinks that the reach in numbers is not going to affect the ruling party, Congress has been going in full swing ranging from twitter trends to Rahul Gandhi’s telegram channel and twitter trends.