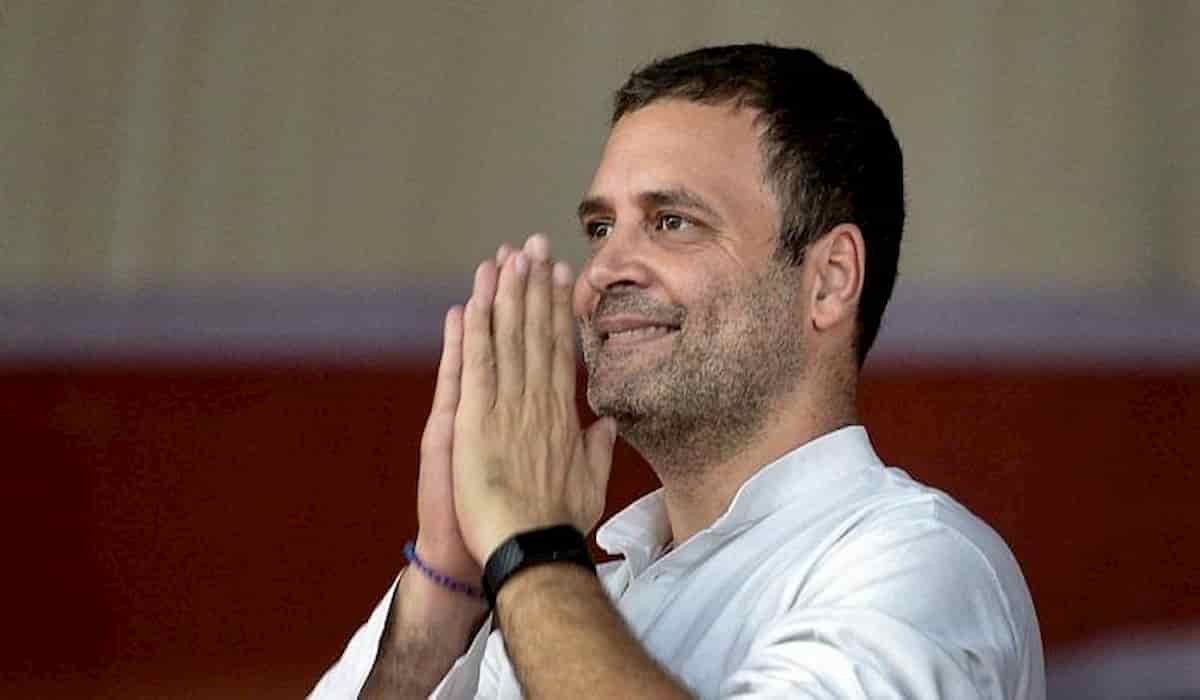 Congress leader Rahul Gandhi yet again cornered the Narendra Modi government on social media by posting a video criticizing Prime Minister Narendra Modi for failing to restore the status quo on the Ladakh border. The ruling Bharatiya Janata Party (BJP) at the Center has been accusing the Congress leader of doing politics in adverse conditions, but his videos lying on the Modi government are luring people on the Internet in a big way.

This third video was released by Wayanad MP Rahul Gandhi within a week about the border dispute with China. The biggest reason for the BJP’s uneasiness in this regard is that there is a huge response online

According to the social media cell of the Congress, the video released by Rahul Gandhi on July 17 and 20 on the deadlock with China has been viewed 150 million times so far. Both videos have been viewed 4 crores on Twitter, 6 crores on Facebook, 2 crores times on YouTube while 2 crores users have also shared this on WhatsApp.

There has also been a surge in average likes on Rahul Gandhi’s Twitter handle, where he used to get 20 thousand likes in the initial months of the Corona epidemic, now it has increased to 60 thousand.