Arjun Meghwal Launches Papad To Get Rid of Corona

Arjun Meghwal Launches Papad To Get Rid of Corona 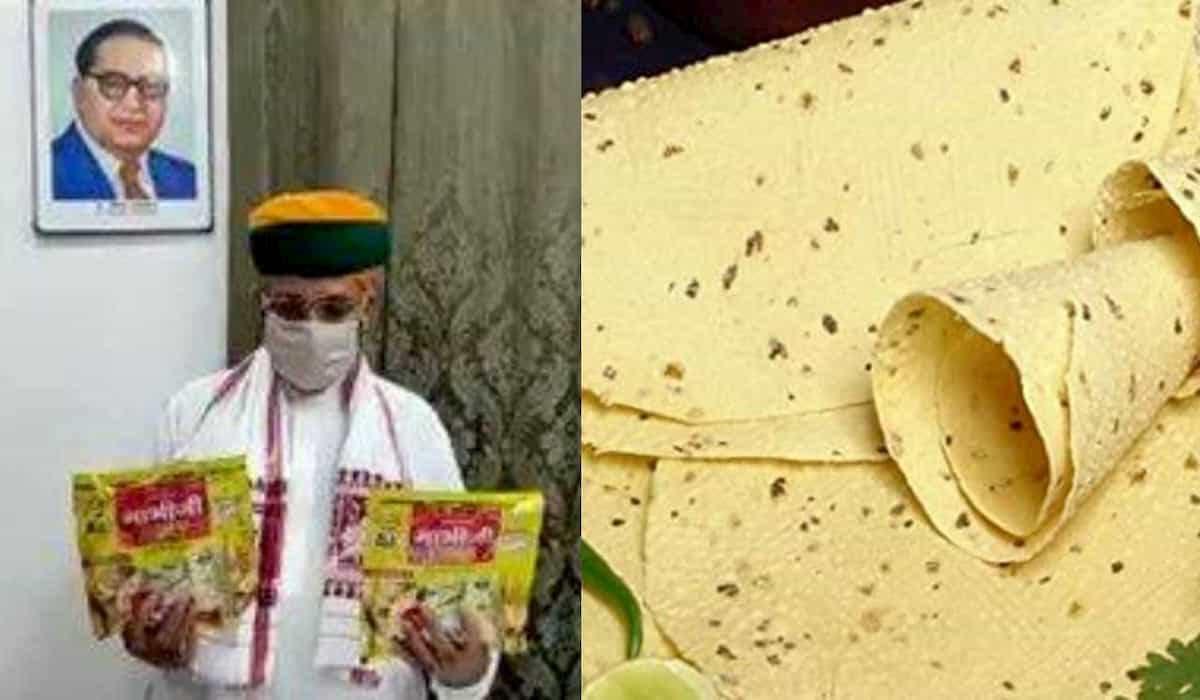 Day in and out, Indian politicians are not stopping themselves from making absurd claims to get rid of corona virus or to increase immunity against the pandemic.

Now, the race of such claims is being joined by Central minister too. Minister of States Arjun Meghwal, who happens to claim that a particular brand of Papad can get one rid of corona virus.

In a short video, viral on the social media, the minister claims that “It will be very helpful in fighting Corona Virus,”

This is not the first time that any political person has made such absurd claim. Earlier, BJP General Secretary Kailash Vijayvargiya has claimed that no corona virus can impact India, as it is the holy land of gods and goddesses, which was later followed by Shivraj Singh, CM of Madhya Pradesh claimed a “Kadha” to be effective in fighting against the virus.

Twitter users have been making fun of such statements and have introduced a new term COVIDIOTS for such people who give baseless comments on Corona pandemic.