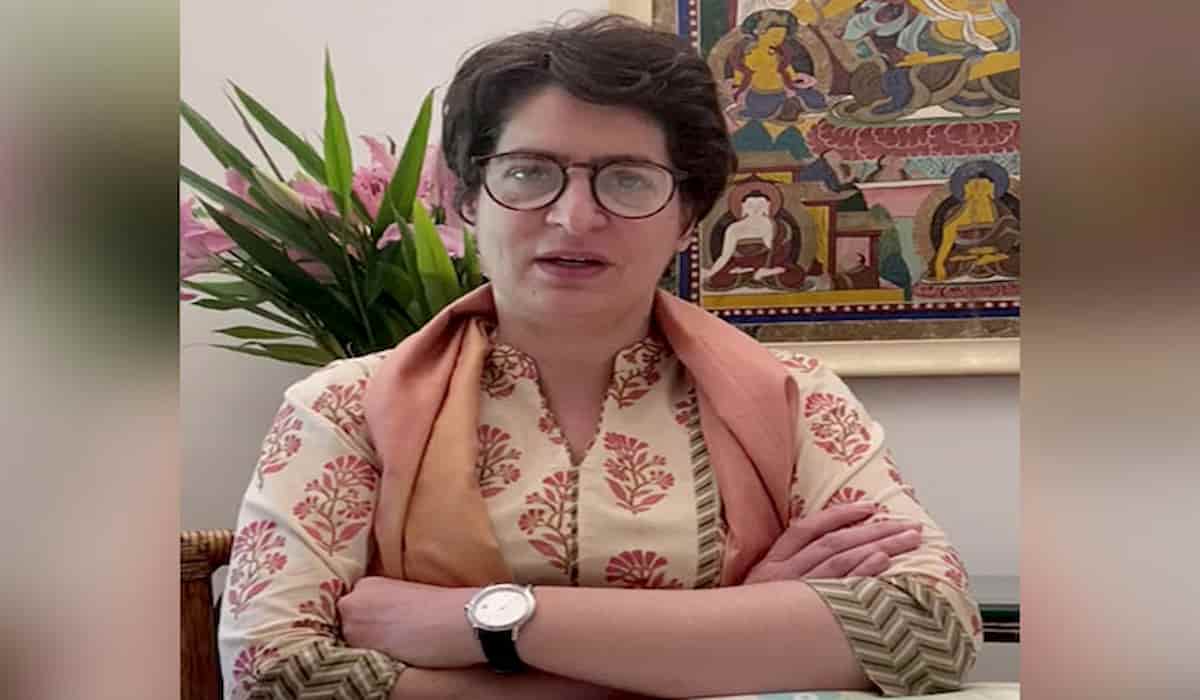 Congress General Secretary Priyanka Gandhi has lashed out at Yogi Adityanath government for giving patronage to criminals in the state and demanded a high level probe by a sitting judge of Supreme Court inVikas Dubey encounter case so that the truth comes out and the families of the slain cops get justice.

In continuous attacks on the Yogi government for failure of law and order in the state, Priyanka said that the criminals like Vikas Dubey are flourishing in the state because of the political patronage of the ruling government.

The Uttar Pradesh Congress in-charge was speaking in the backdrop of the early morning encounter of Vikas Dubey who had killed eight brave policemen in an attack in Kanpur and was arrested from Ujjain last morning.

Priyanka said, “The law and order has gone for a toss in UP, with the state being on top in cases against children, Dalits, women, illegal weapons and murders,” She had earlier accused the government of hiding the figures of actual crimes in the state.

“The Law and order has immensely deteriorated and as a result of which dreaded criminals like Dubey are flourishing in the state. They have huge businesses and political connections,” she said, taking on the Yogi government.

The Congress leader also raised questions on the encounter and the political motive behind it. 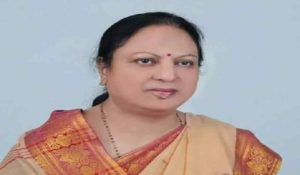 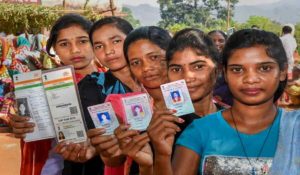 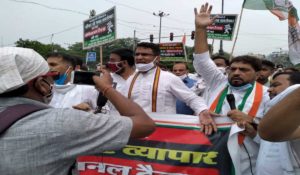