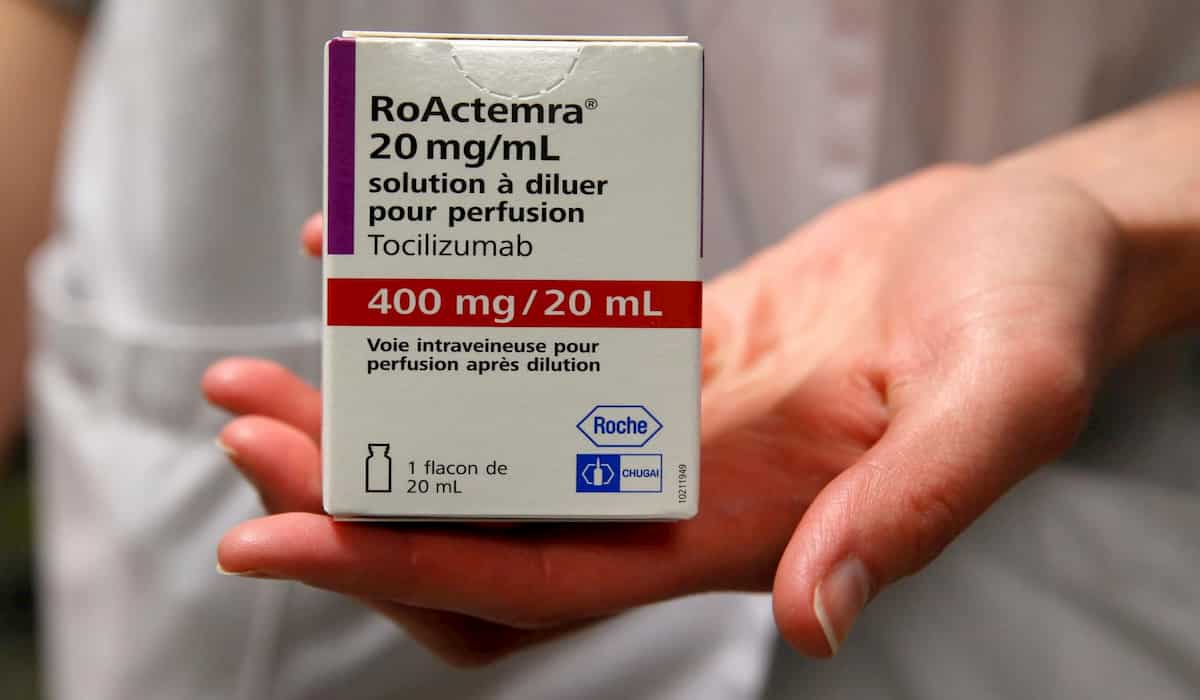 Investigation has been set up against a Surat pharamacist for black marketing of the drug with the help of his aides in Ahmedabad. The pharmacist – Sarthak Pharma was selling it without prescription and without retail licence. A further investigation revealed it that the medicine was purchased from New Shanti Medicine at Adajan in Surat for 50,000 which in turn purchased it from Ahmedabad based pharma medicine.

Drug Tocilizumab is sold in India under the name Actemra, which has been approved by Union Health Ministry as an off-label application that may be considered in Covid-19 patients with moderate disease with progressively increasing oxygen requirements. The drug is manufactured in Switzerland and imported by one Indian pharmaceutical company.

Near about 5,000 injections were administered to patients in Gujarat, but the increasing cases have found a way to make quick money, which in turn has created shortage of the drug and the government has placed bulk orders for the drug, as per the sources.