PMO Starts Working on Common Electoral for All Polls

PMO Starts Working on Common Electoral for All Polls 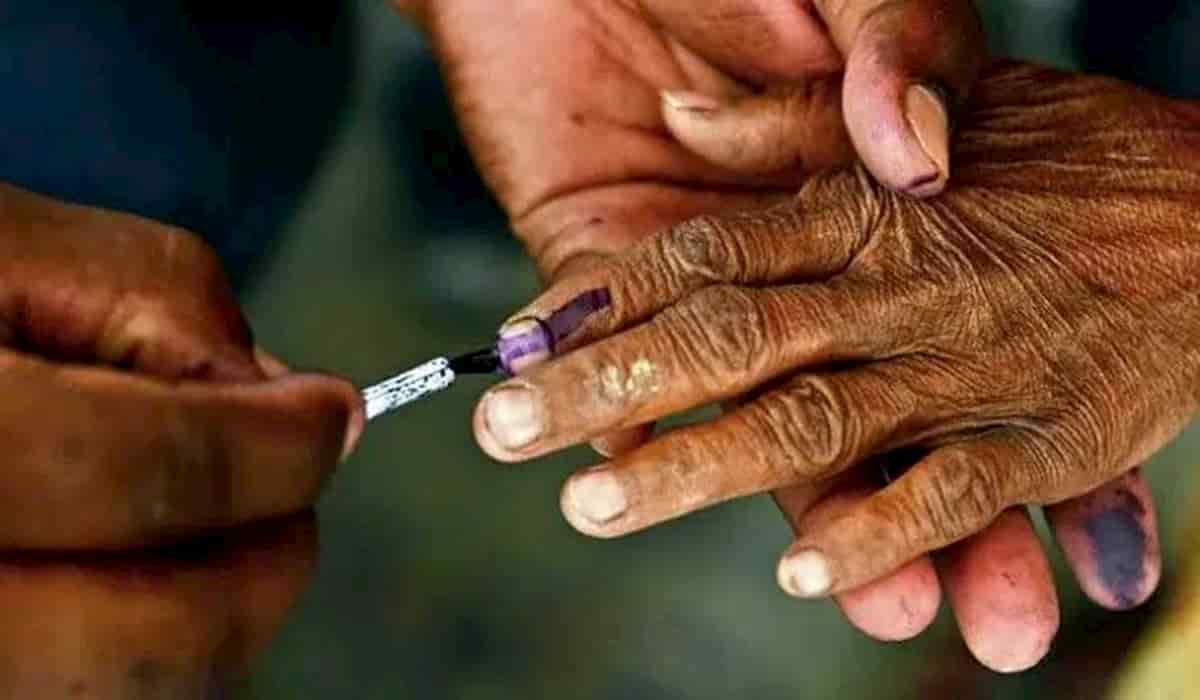 At a time when the nation is engulfed with job losses and increasing cased due to the pandemic, PMO is holding discussions on preparing a common electorals for elections to Lok Sabha, State assemblies and all local bodies in the country.

A meeting was held in this regard on August 13, which was chaired by PK Mishra, the Principal Secretary to PM. As per the reports, two options were discussed in this regard : First, constitutional amendment to Article 243K and 243ZA which deals with the elections to panchayats and municipalities in the state. Second is to persuade the state governments to tweak their respective laws and adopt the EC voters list for municipal and panchayat pols.

As per the reports, the meeting ended with Mishra asking the Cabinet Secretary to consult the states and suggest the next step within a month.

The pitch for a single voters list is not new. The Law Commission recommended it in its 255th report in 2015. The EC too adopted a similar stance in 1999 and 2004. It had noted that the non-conformity of preparation of electoral rolls by the EC and the SECs causes duplication of the same task between two different agencies. Further, the EC pointed out that it adds to the confusion among voters, since they may find their names present in one roll, but absent in another.